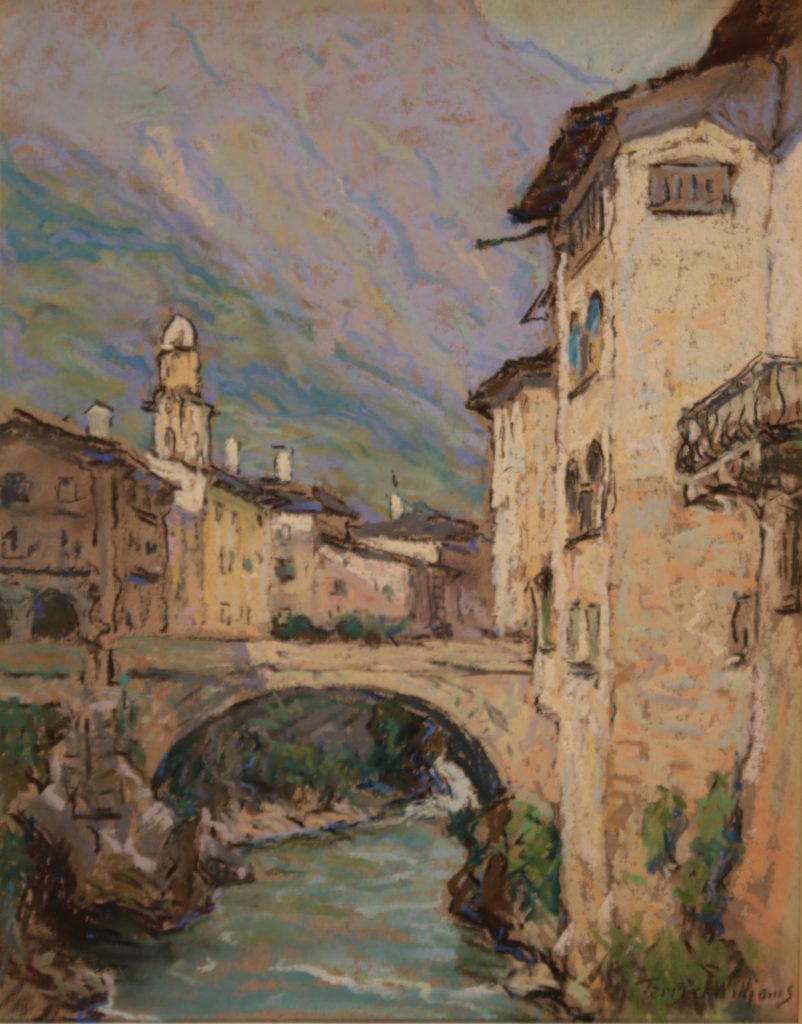 John Terrick Williams , better known as Terrick Williams was a British painter who was a member of the Royal Academy. During his lifetime, Williams became one of the most successful painters in London.

Williams was born on 20 July 1860 in Liverpool, England, the son of a businessman. He was educated at Kings College School, London and was expected by his father to continue in the family business. However, his determination to become an artist saw him move to Europe and study under Charles Verlat in Antwerp and later at the Académie Julian where he was taught by Benjamin-Constant, William-Adolphe Bouguereau and Tony Robert-Fleury in Paris.

In 1891, Williams took on studios at the recently established Blackheath Art Club, from where he submitted works for exhibition at the Royal Academy, the Royal Institute, the Royal Society, and many other Institutions. Like many artists of his generation, Williams’ fascination with natural light and naturalistic subjects, saw him drawn to the fishing villages and harbours of Northern Europe. Williams focussed on landscape and marine subjects and painted in oil, pastel and watercolour. He travelled extensively and his impressionistic, luminous paintings sought the transient effects of light and reflections in Venice, St. Tropez, Paris, Brittany and St. Ives.

At the outset, although Williams’ style was clearly influenced by the Impressionists, his realistic approach to the depiction of his subject matter – fishermen and local inhabitants going about their ordinary tasks – had some similarities with that of the first generation of Newlyn artists. From about 1915, however, the figures that had played a significant role in his early paintings had become smaller and indistinct and he concentrated more on the challenges involved in the depiction of water and atmospheric conditions. He became a master at creating evocative atmospheric effects and his acute awareness of tonal values was a key factor in his success.

Terrick John Williams is considered by many to be the foremost British Impressionist painter of his generation. In 1925 Williams maintained “I much prefer painting abroad, chiefly in France, as I find the towns are more picturesque and I usually paint towns or harbours. I find foreign towns less modernised than English ones”. 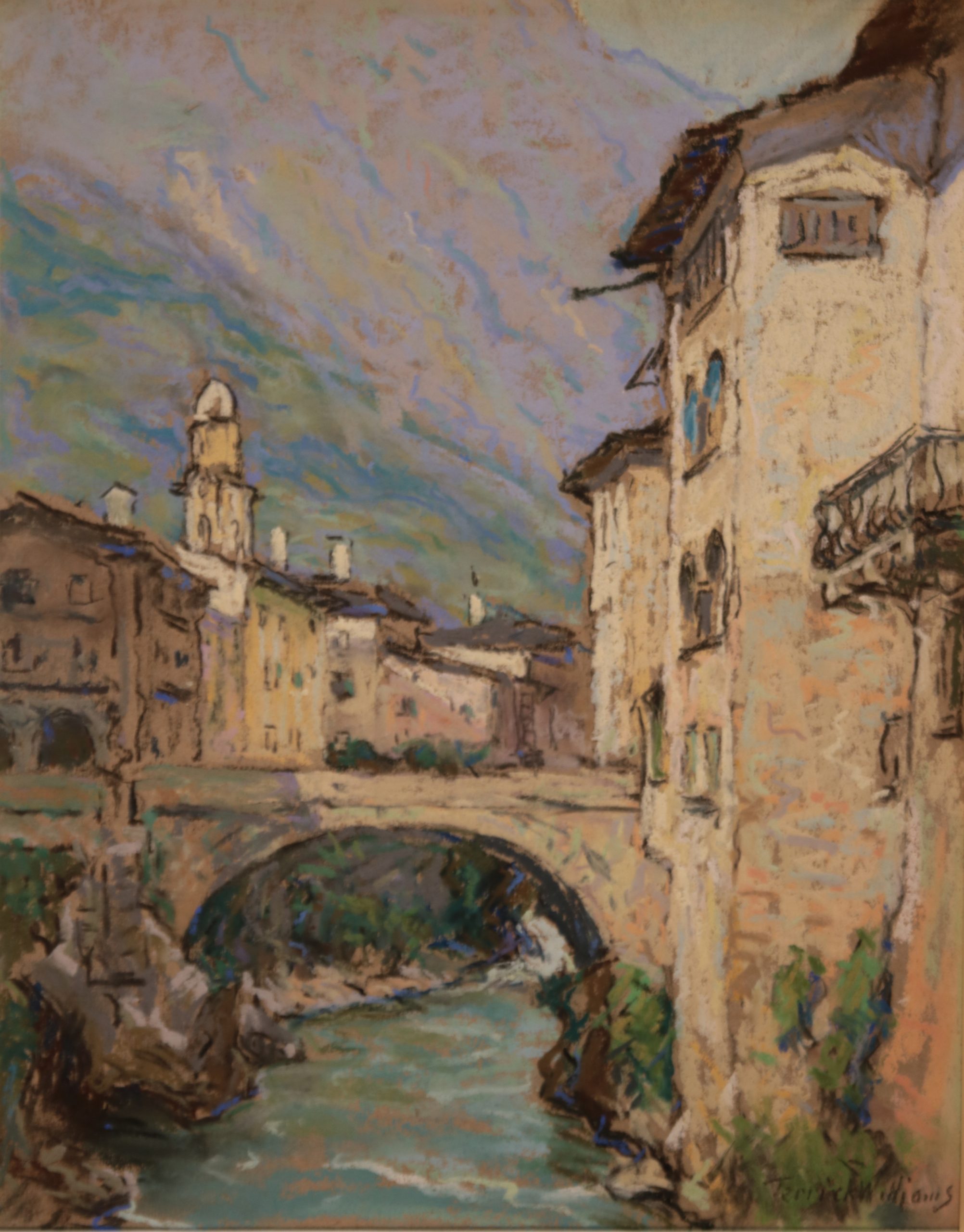 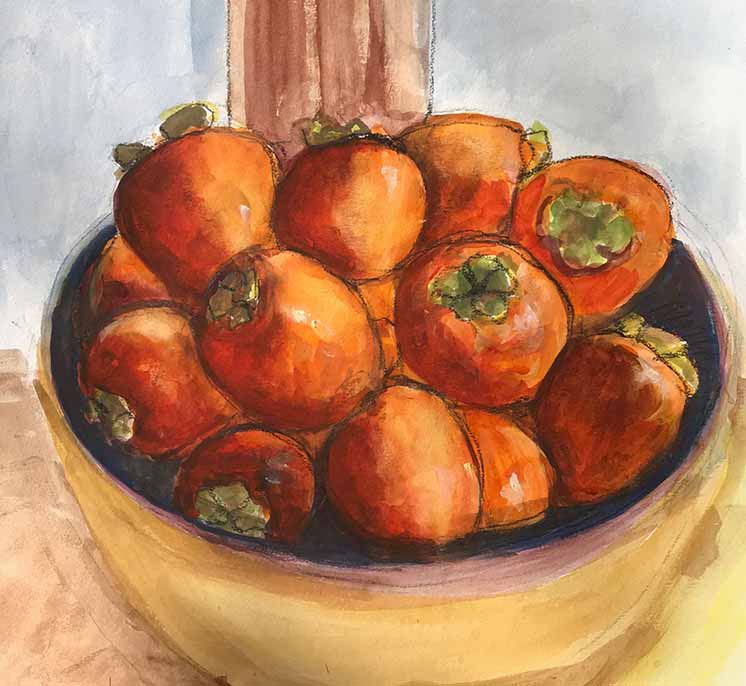