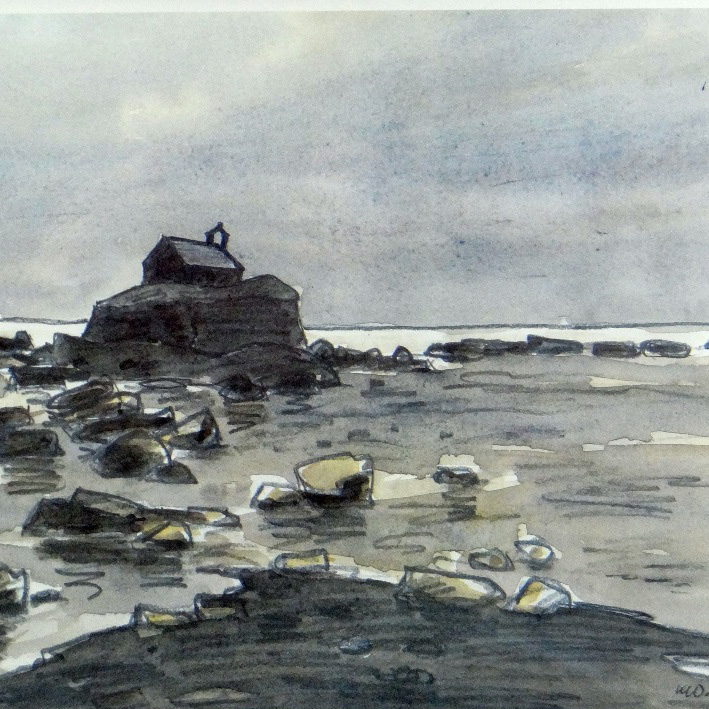 At once a pillar of the establishment and a thorn in its side, Sir Kyffin Williams is regarded as one of the defining artists of the twentieth century, famous for rugged landscapes of his beloved North Wales.

An outspoken critic of the contemporary art scene in general, and the Welsh Arts Council in particular, Kyffin Williams painted powerful landscapes and portraits. He described himself as “an obsessive, depressive diabetic epileptic, who’s apprehensive, selfish, intolerant and ruthless.”

Williams was born in Llangefni in May 1918. Seven years later Williams’ family moved to Pentre-felin on the southern side of the Llŷn Peninsula. He went to a prep school in Anglesey before moving to Shrewsbury School. It was here that he contracted the disease polioencephalitis, which later led to epilepsy.

Williams’ career as an artist would probably never have happened had he not been diagnosed with epilepsy as a young man. A doctor advised him, “As you are, in fact, abnormal, I think it would be a good idea if you took up art”.

He followed the doctor’s advice and applied for a place at art college, the prestigious Slade School of Fine Art, evacuated for the war years to Oxford.

To pay the rent he took up teaching at Highgate School, but often played truant to paint on Hampstead Heath. “The headmaster was very nice about it. He said, ‘By the way, you didn’t turn up for lessons, you know it is awfully difficult if you don’t'”

Nevertheless, he remained in the post of senior art master from 1944 until his retirement, at the age of 55, in 1973. In 1968 he gained a Winston Churchill Fellowship to record the Welsh in Patagonia where he stayed for six months.

Williams carved a reputation for himself with his idiosyncratic use of the palette knife and found that there was a popular appetite for his work.

“I think I am the first painter that people in Wales have been able to relate to,” he said. “In the past, ministers, miners and farmers couldn’t buy paintings, but thanks to getting a better education, their sons became professional people, and a whole class grew up with a love of their roots.

“I, coming from the same sort of background, was painting the sort of places that they wanted to be reminded of, so that was terribly lucky.”

In his lifetime, Kyffin desperately wanted to see a home for the best Welsh art from the 18th century to 1950. He commented, “We are one of the only countries in the world that has not got a gallery for the nation’s art.”

He was elected to the Royal Academy in 1974 and knighted in 1999, and used this elevated status to campaign for a national art gallery.

Williams was the President of the Royal Cambrian Academy from 1969 to 1976 and again later from 1992. He was awarded the Medal of the Honourable Society of Cymmrodorion in 1991 and was made an honorary fellow at a host of Welsh institutions; University College of Wales, Aberystwyth, University College, Bangor and University College, Swansea in 1992, 1991 and 1989 respectively.

Sir Kyffin Williams died on 1 September 2006 after a long battle with cancer. 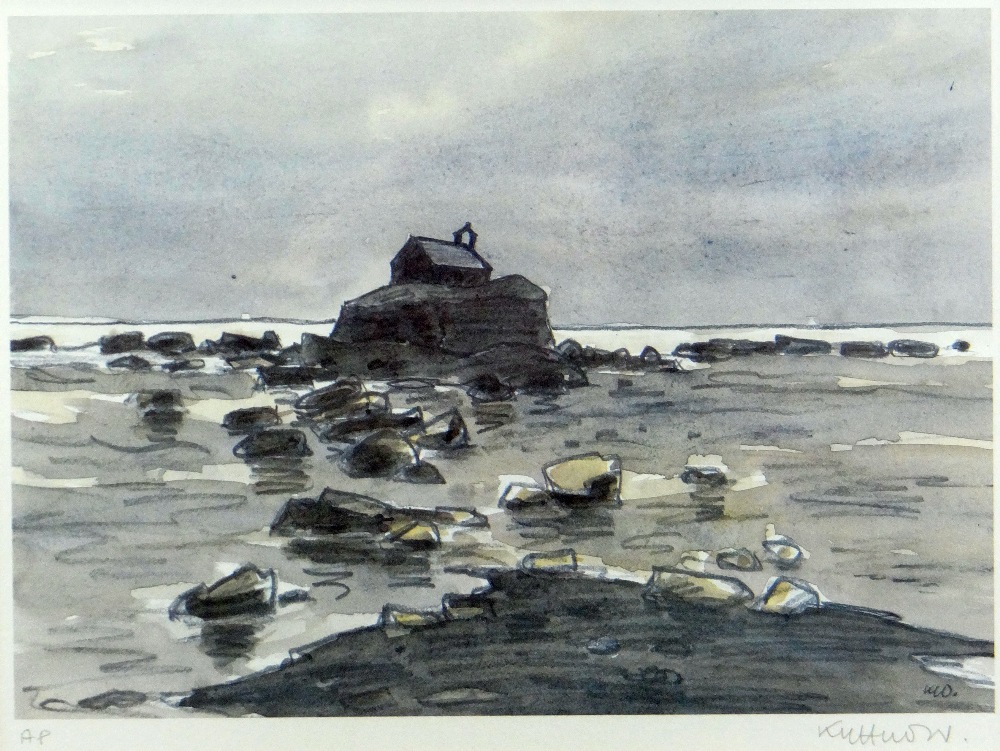 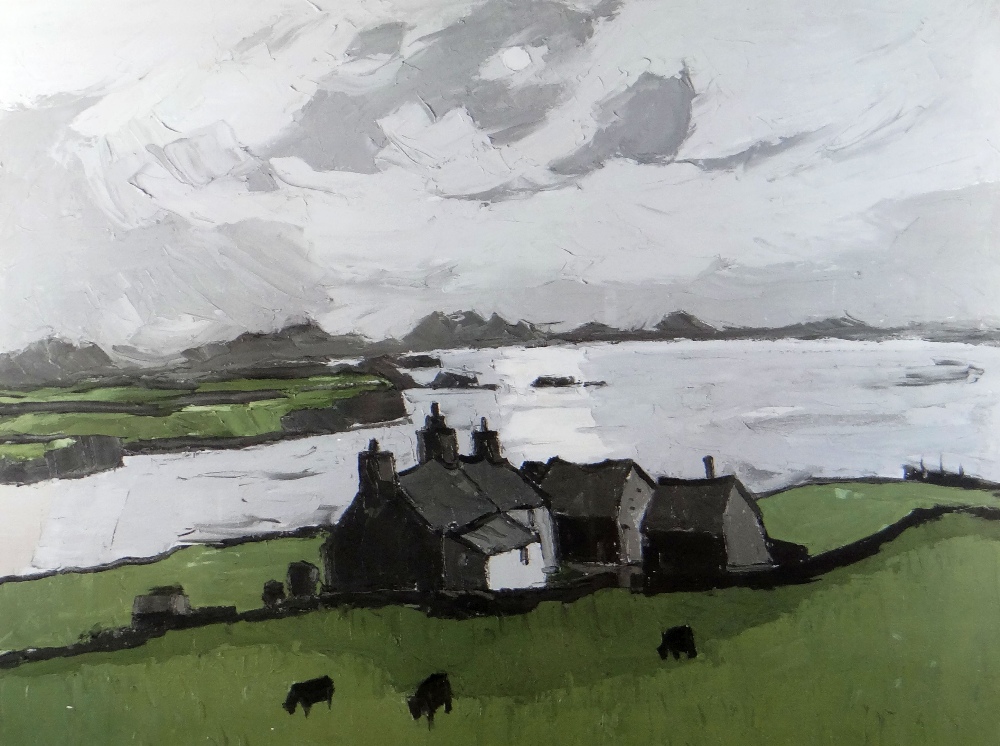