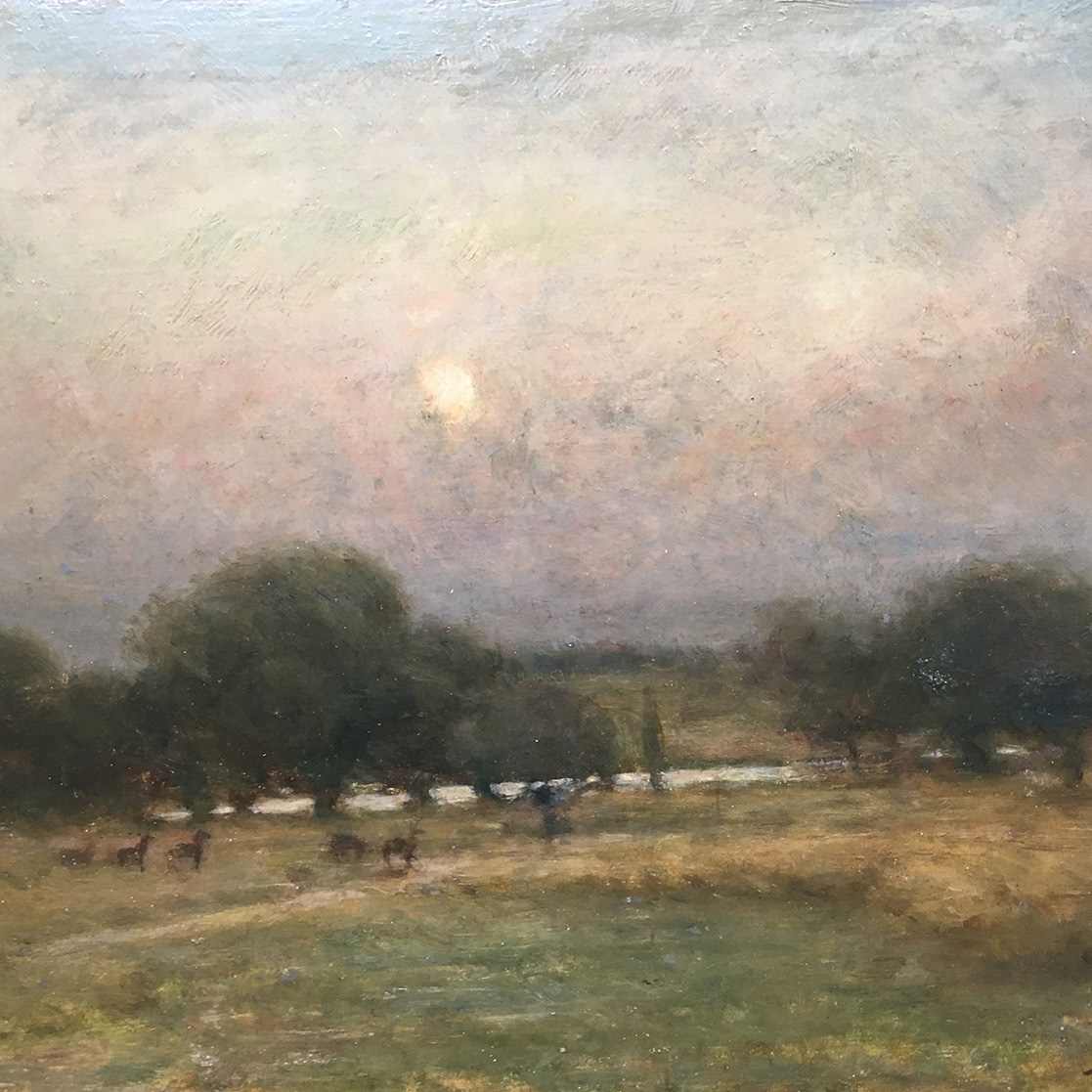 Arthur George Bell, was born at St Dunstan’s-in-the-East, City of London in 1849, son of George Bell, a London bookseller, and his wife Hannah.

Arthur was educated at City of London School and at the Slade School of Fine Art and later a pupil of Jean-Léon Gérome (1824-1904) and Charles Auguste Émile Durand, known as Carolus-Duran (1837-1917) at the Ecole des Beaux-Arts in Paris. He married at Southwell Minster, Nottinghamshire in 1882 to Nancy who was an author and translator.

Bell was a painter and illustrator and in 1888 a member of the Ipswich Fine Art Club in which year he exhibited three paintings ‘The River Blyth’, ‘Return of the Haymakers’ and ‘The Landing Place’ and was a regular exhibitor at the Royal Academy from 1879; the Royal Institute of Painters in Oil Colours and the Royal Institute of Painters in Water-Colour. By 1891, they had moved to ‘Ruthkeah’, St Catherine’s Road, Christchurch, Hampshire and by 1911 had left Hampshire for 42 Queens Road, Richmond, Surrey. 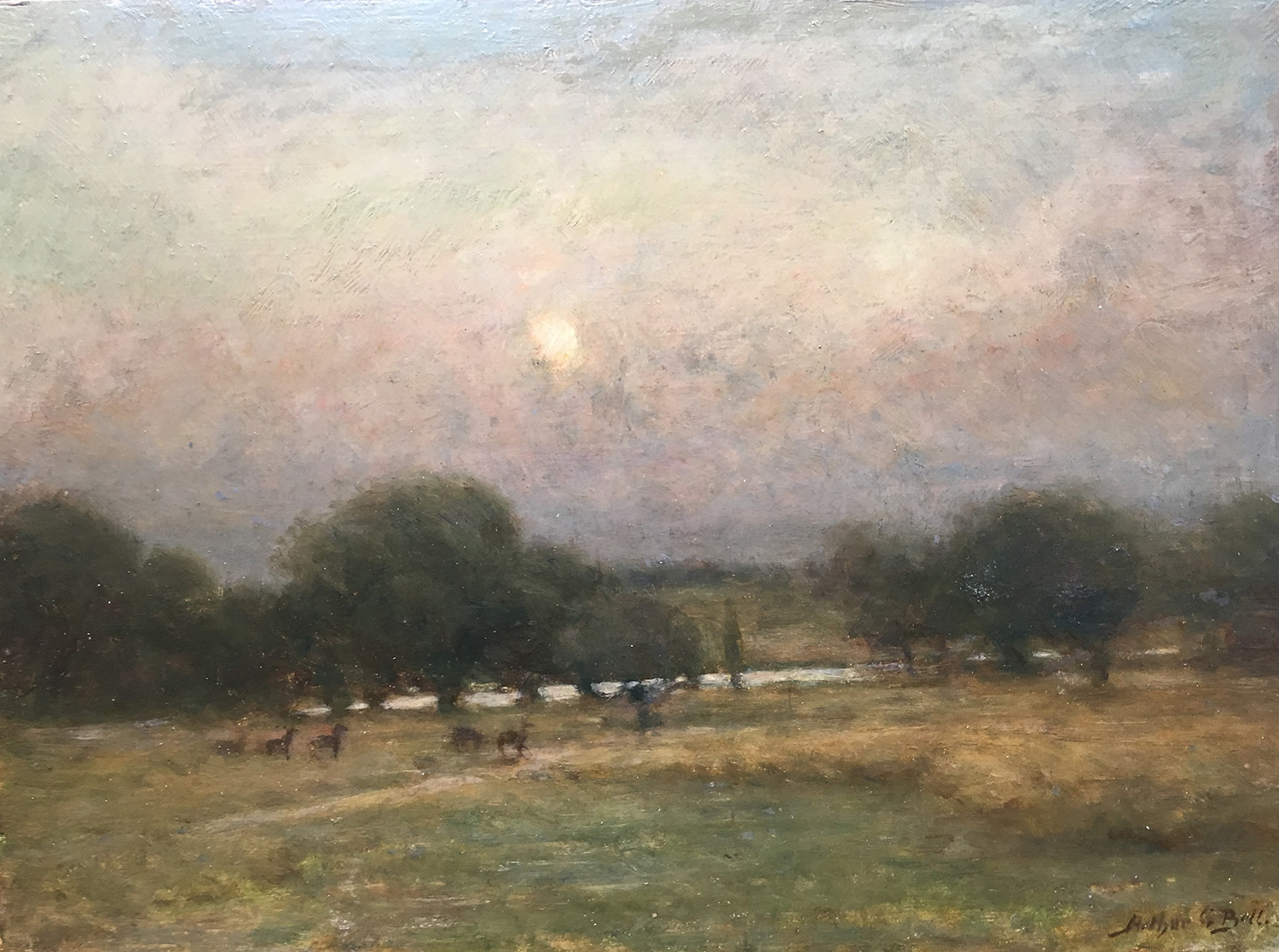