Curtis Jeré was the shared pseudonym of two artists, Curtis Freiler and Jerry Fels, who used enamel, brass, copper, and steel to create decorative wall sculptures. Fels and Freiler were brothers-in-law who began collaborating in 1963, sharing an interest in what they described as “gallery-quality art for the masses.”

The two employed a variety of traditional techniques—such as enameling, pouring resin, and bronze casting—to create abstract metal works of clustered, modular shapes. One such example is Raindrop Tree (1969), where thin copper plates are shaped into an organic floral arrangement resembling the blossoming branches of a tree.

To manufacture their sculptures, Curtis Jeré formed the company Artisan House, which distributed their works worldwide. In addition to a variety of abstract pieces, the two also created costume jewelry. At its height, Artisan House employed 300 workers. Fels and Freiler sold Artisan House in 1972, and Curt Freiler died on July 22, 2013 in Los Angeles, CA, where Fels currently resides. 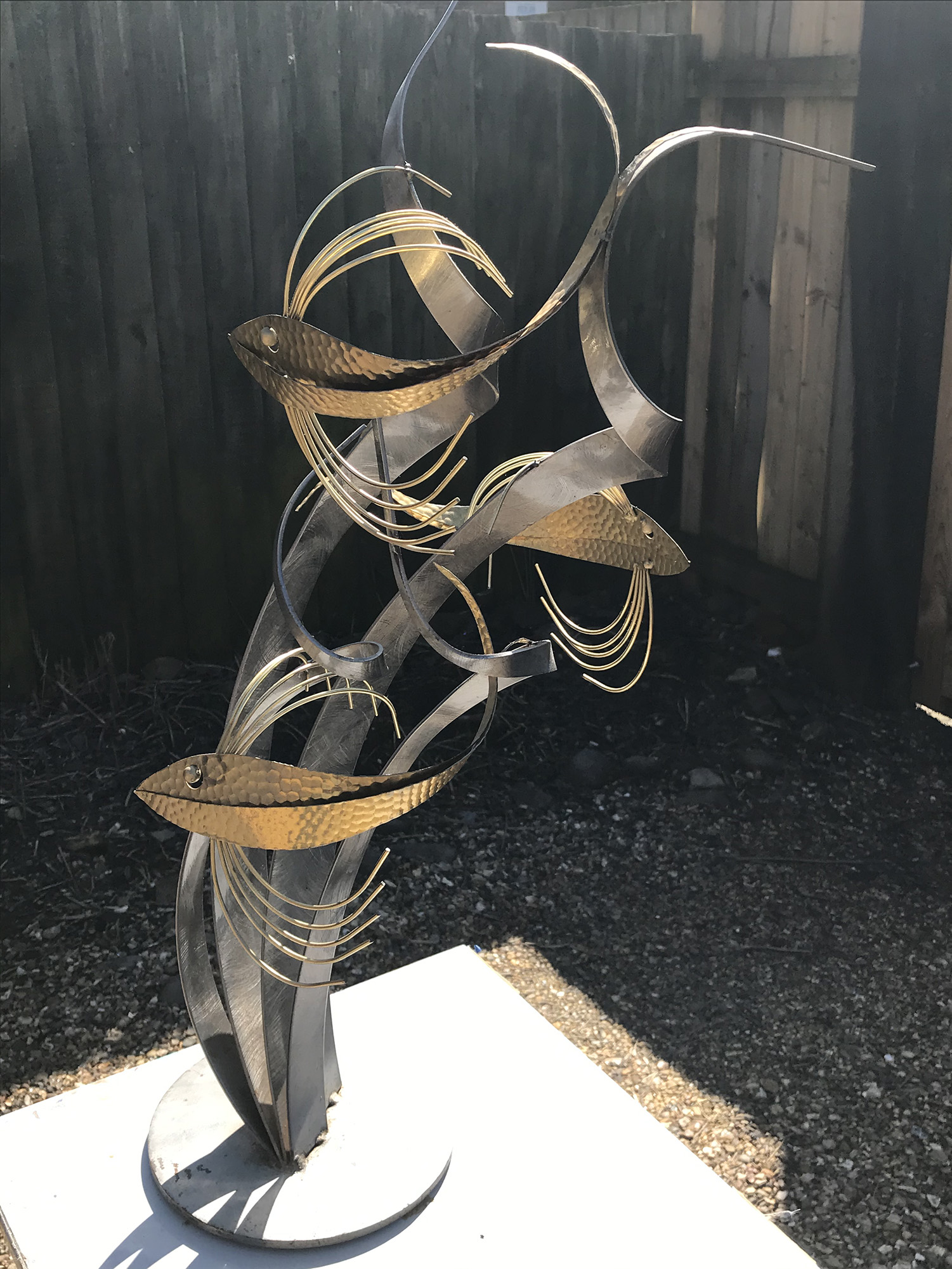