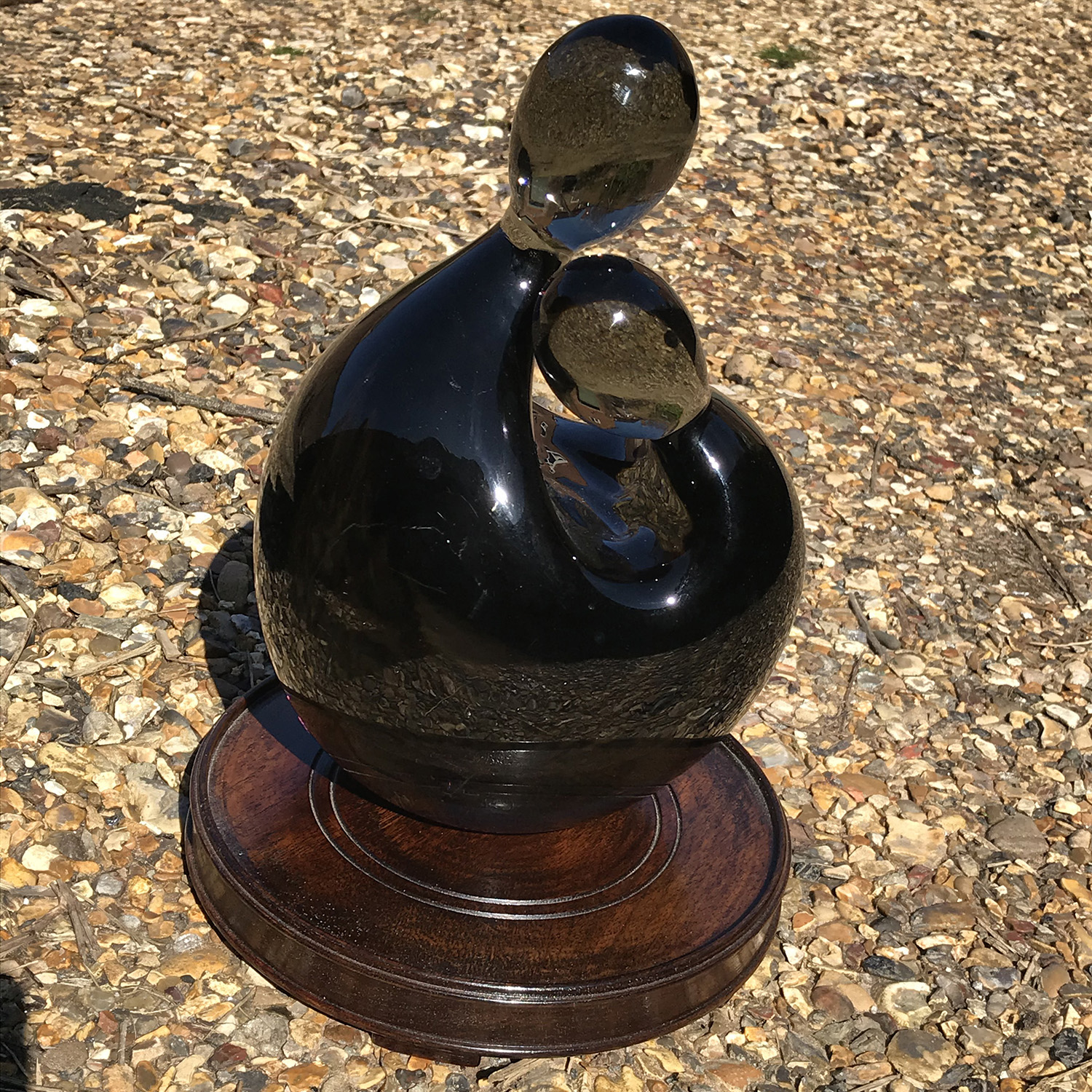 Born in Venice on October 14th 1936, into a family living on Murano, he attended school on the island. At the age of fifteen, he went to work in the Seguso – Dalla Venezia furnace, where he met Piero Scaramal, his first Master, who taught him the elementary secrets of that magical art that makes Murano the world capital of glass.

He worked with Scaramal for seven years, rising through the established hierarchy from “garzone” to “primo servente”, developing as a person and as a skilled glassmaster.

In 1966 he was hired by a newly-founded furnace, Briati, to lead his own “piazza”, and Elio officially became a Maestro. He was entrusted with the designs of renowned artist Flavio Poli, which he interpreted to perfection.
Finally, with his entire team and a group of other friends, he decided to take his destiny in his own hands.

He founded Ars Murano and in a short time burst onto the scene with his sculptures, which were soon sold around the world.
Now a fully mature and established artist, he signs every piece he makes with his own hands.
For the moment the company is a small one, but with Elio, his partners and all his collaborators, it will not be long before it is rightly recognized as one of Murano’s most prestigious furnaces, where the sacred fire of glass art burns perpetually. 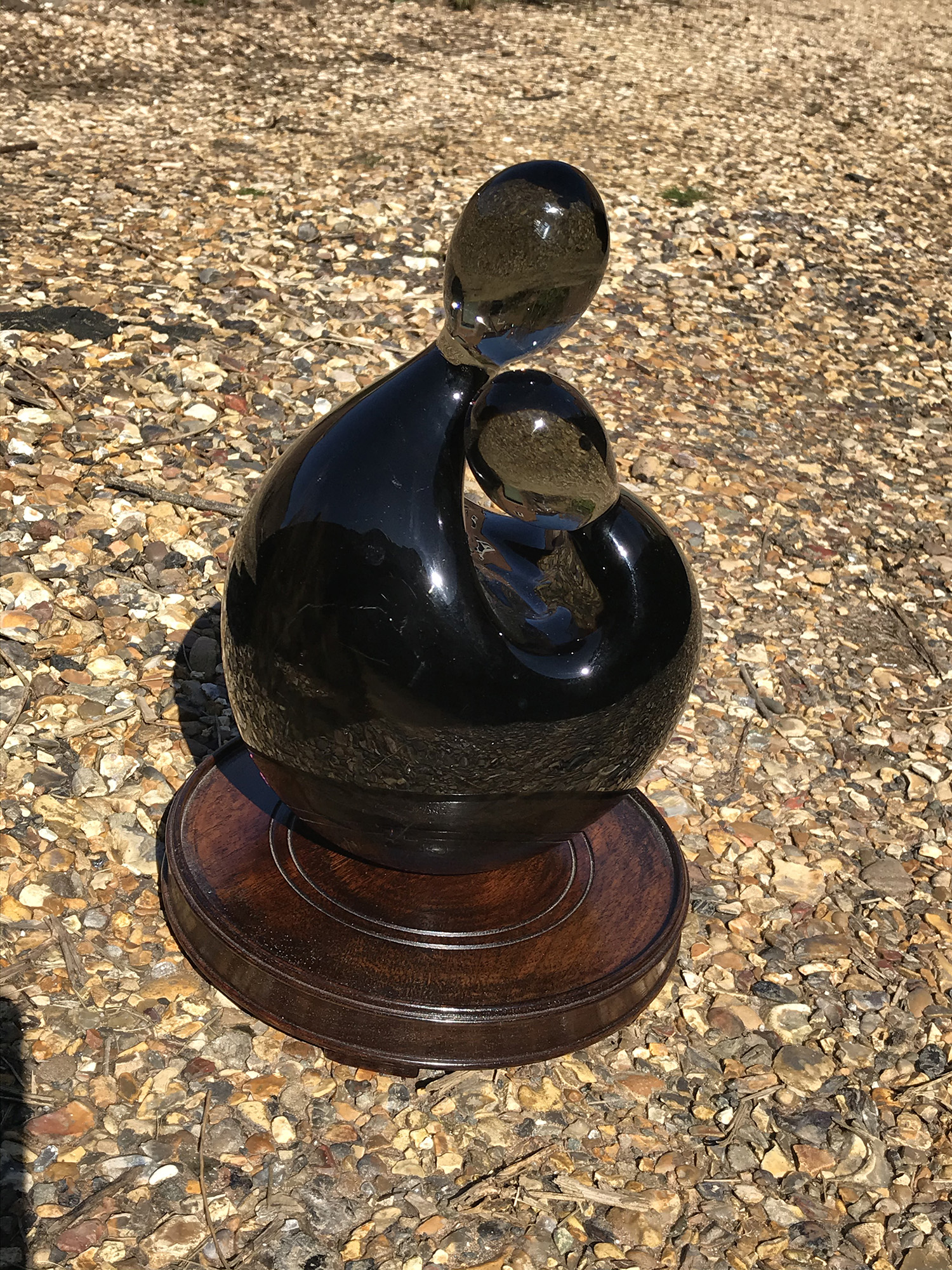