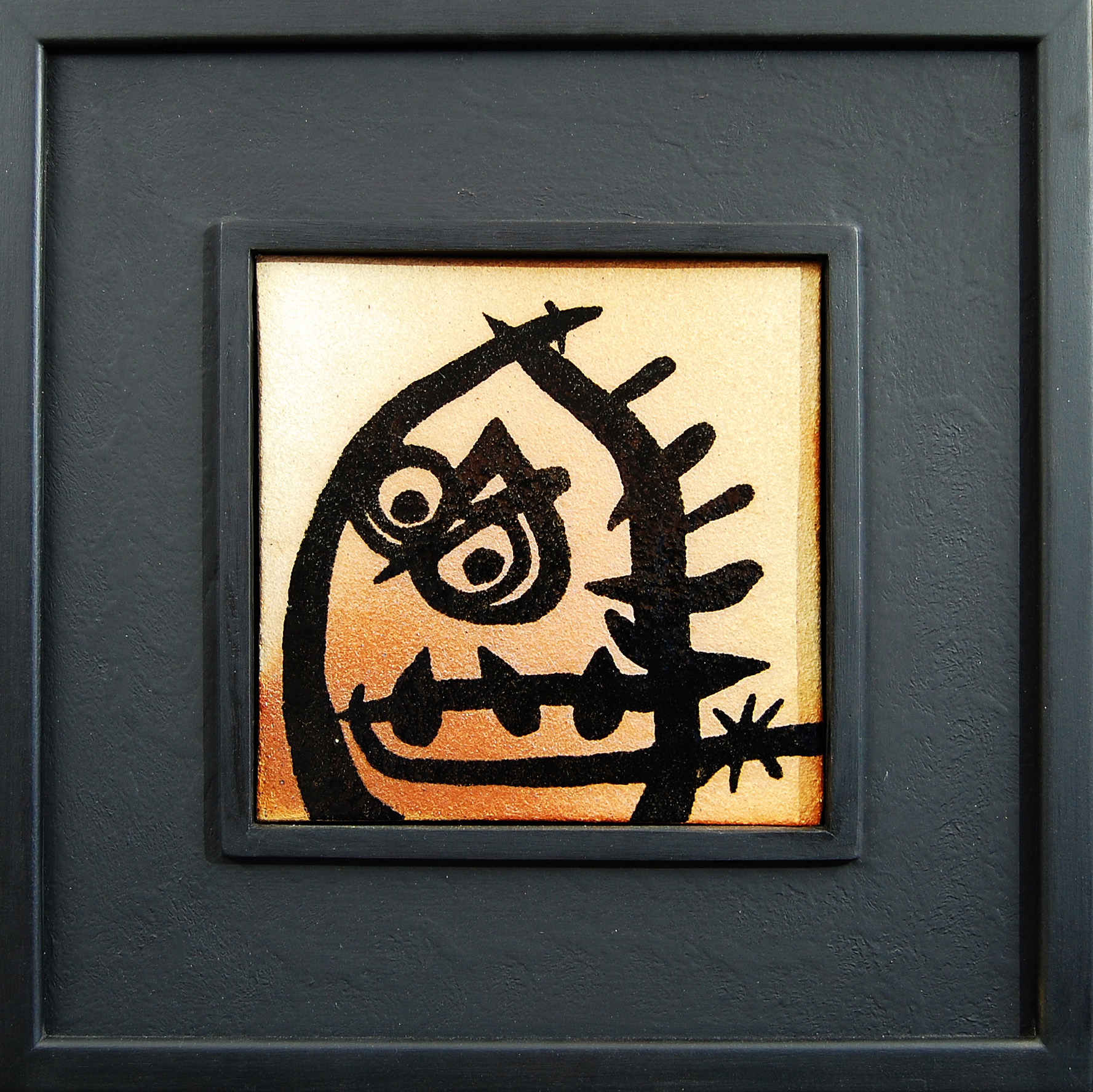 Born in 1893, Joan Miro was a famous, Spanish Catalan artist. He did works in sculpture, painting, and worked as a ceramist. Born in the sea port city of Barcelona, much of his work was influenced by the scenic seaside town, and the distinct style that he found in the area.

Born into a family of a goldsmith and a watchmaker, Miró grew up in the Barri Gòtic neighborhood of Barcelona. The Miró surname indicates Jewish roots (the terms marrano or converso describe Iberian Jews who converted to Christianity). His father was Miquel Miró Adzerias and his mother was Dolors Ferrà. He began drawing classes at the age of seven at a private school at Carrer del Regomir, a medieval mansion. To the dismay of his father, he enrolled at the fine art academy at La Llotja in 1907. He studied at the Cercle Artístic de Sant Lluc and he had his first solo show in 1918 at the Galeries Dalmau, where his work was ridiculed and defaced. Inspired by Fauve and Cubist exhibitions in Barcelona and abroad, Miró was drawn towards the arts community that was gathering in Montparnasse and in 1920 moved to Paris, but continued to spend his summers in Catalonia. 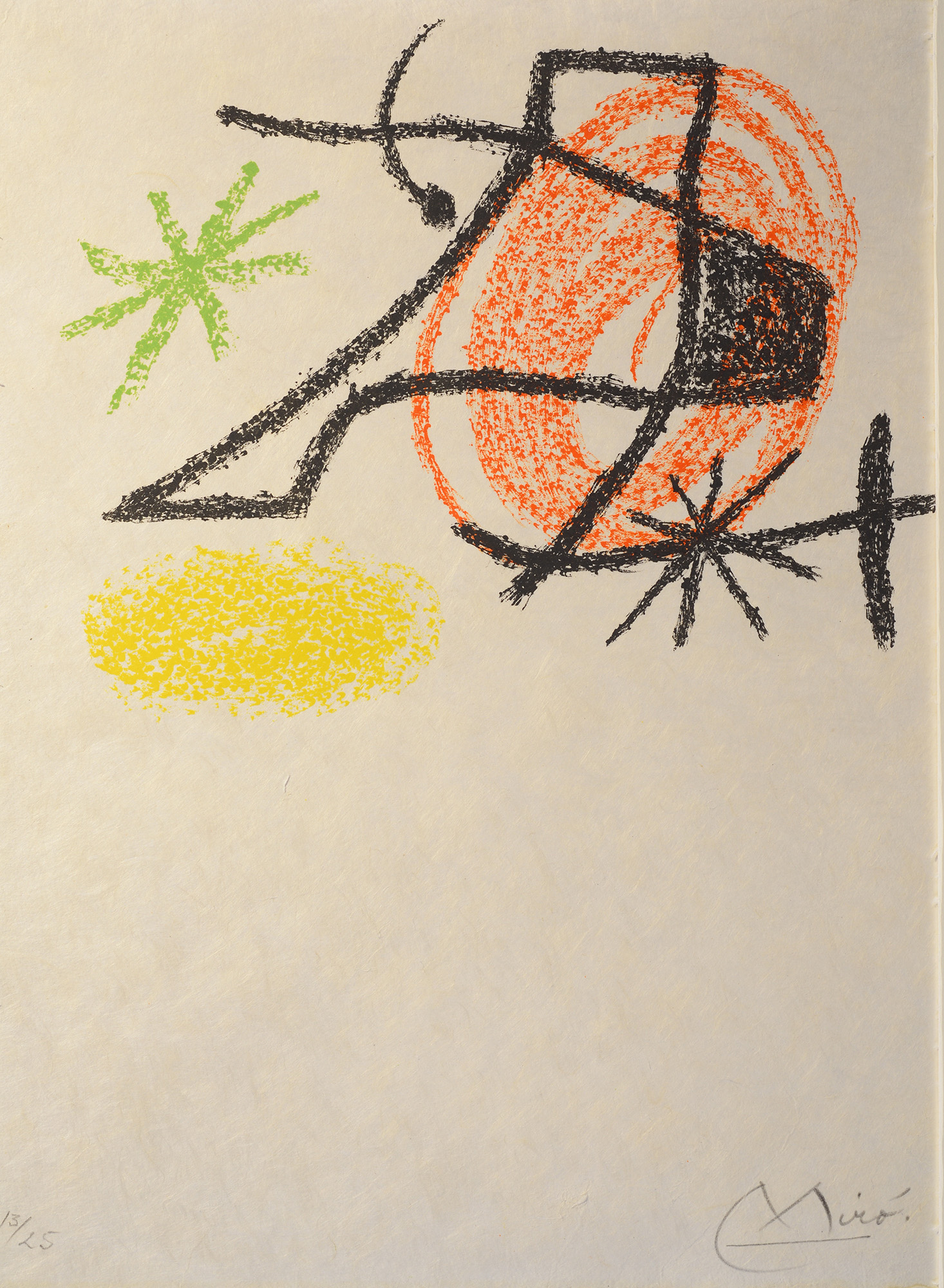 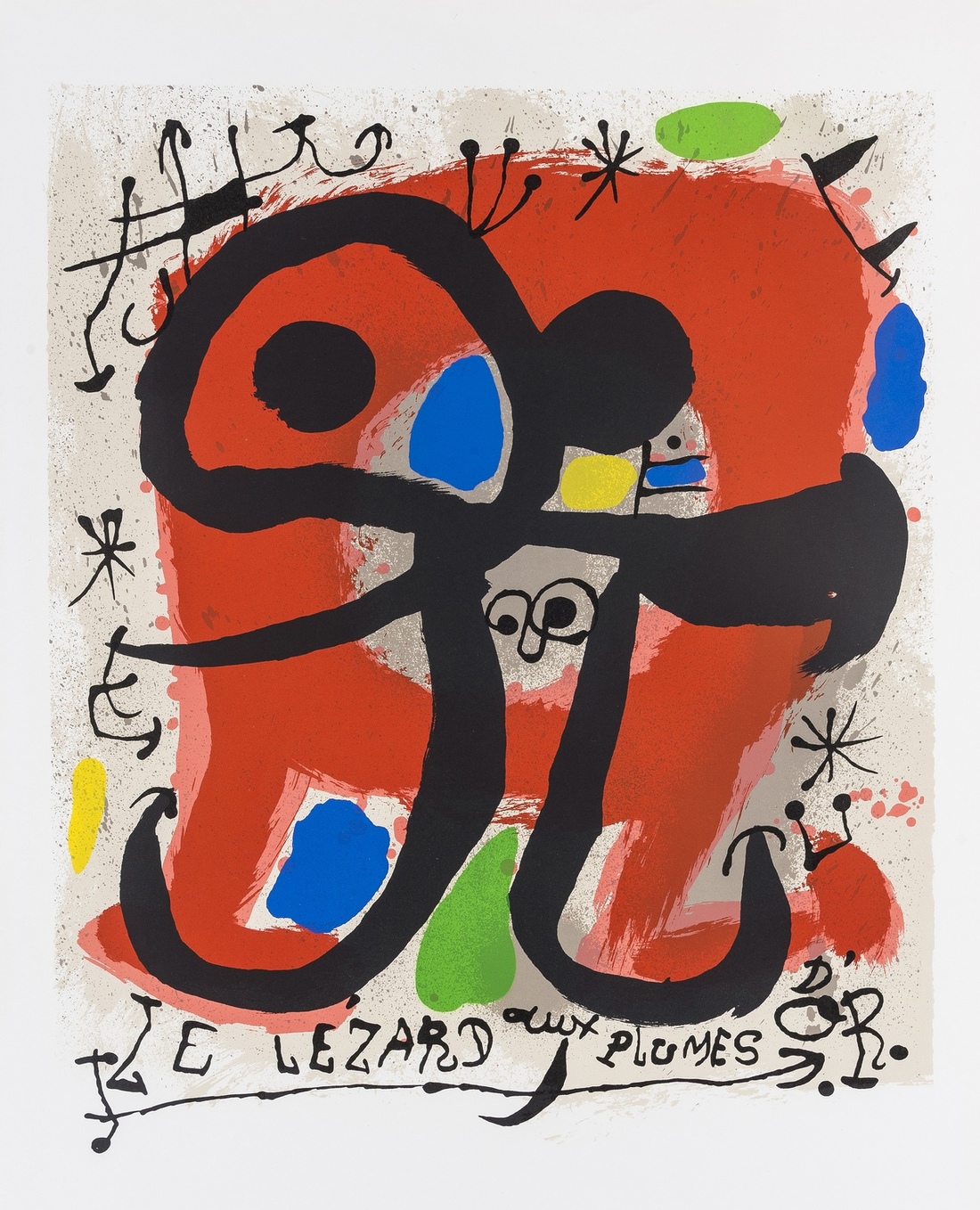