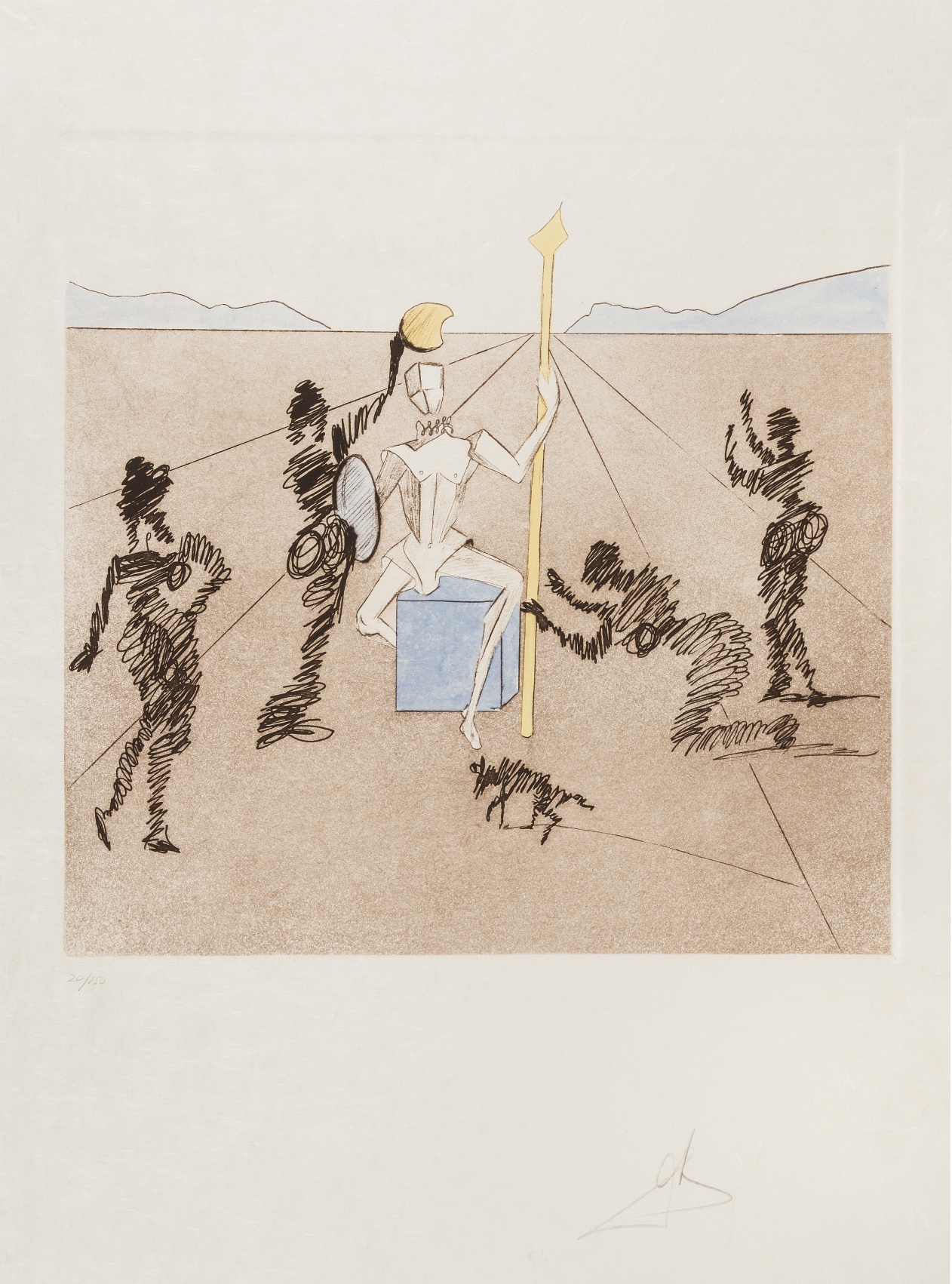 The famous Spanish surrealist painter, Salvador Dali had artistic repertoire that included sculpture, painting, photography, multimedia work, and collaborations with other artists, most notably independent surrealist films. Dali was born in a quasi-surreal existence. His brother, also named Salvador, died as a toddler, nine months before Dali’s birth. His parents told him he was the reincarnation of his older brother, which he also came to believe. As a child, Dali attended drawing school, and by the age of thirteen, Dali’s father was arranging exhibitions of his charcoal drawings. In 1922, Dali went to study at the School of Fine Arts in San Fernando, where he was known as a bit of a dandy, wearing long hair and sideburns, and stockings with knee breeches in the style of 19th century aesthetes.

During his stay at the academy, Dali tried his hand in cubism and dada. But his stay was short lived, after he was expelled a few weeks before final exams, for stating that no one in the school was qualified enough to examine him. After his expulsion, he traveled to Paris, where he met Pablo Picasso and Joan Miro, who heavily influenced his painting styles. Dali continually borrowed from many painting styles. From impressionism to renaissance works, he combined all elements into single compositions, raising interesting critiques from art critics, who were unsure as how to received his works. Always a dandy, Dali grew a large moustache, which was a trademark of his appearance for the rest of his life.

In 1929, Dali began a relationship with the woman who would later become his wife, Gala. His father disapproved, and saw his connection with surrealism as a demoralizing influence on his son. Upon hearing reports that Dali had created a work with an inscription insulting his mother, who had died eight years earlier of breast cancer, the elder Dali disowned and disinherited his son, telling him never to return home. Dali then married Gala and moved into a house at Port Lligat.

Dali spent the middle and late years of his life between the United States and his beloved Catalonia, Spain, collaborating with other artists, canoodling with social elites, and creating many stories for the newspapers. After his wife’s death in 1982, Dali lost much of his will to live, and purposely dehydrated himself almost to the point of death. There was also a mysterious fire in his apartment in 1984, from which he was saved, but many thought was a suicide attempt. He died of heart failure five years later at the age of 84. 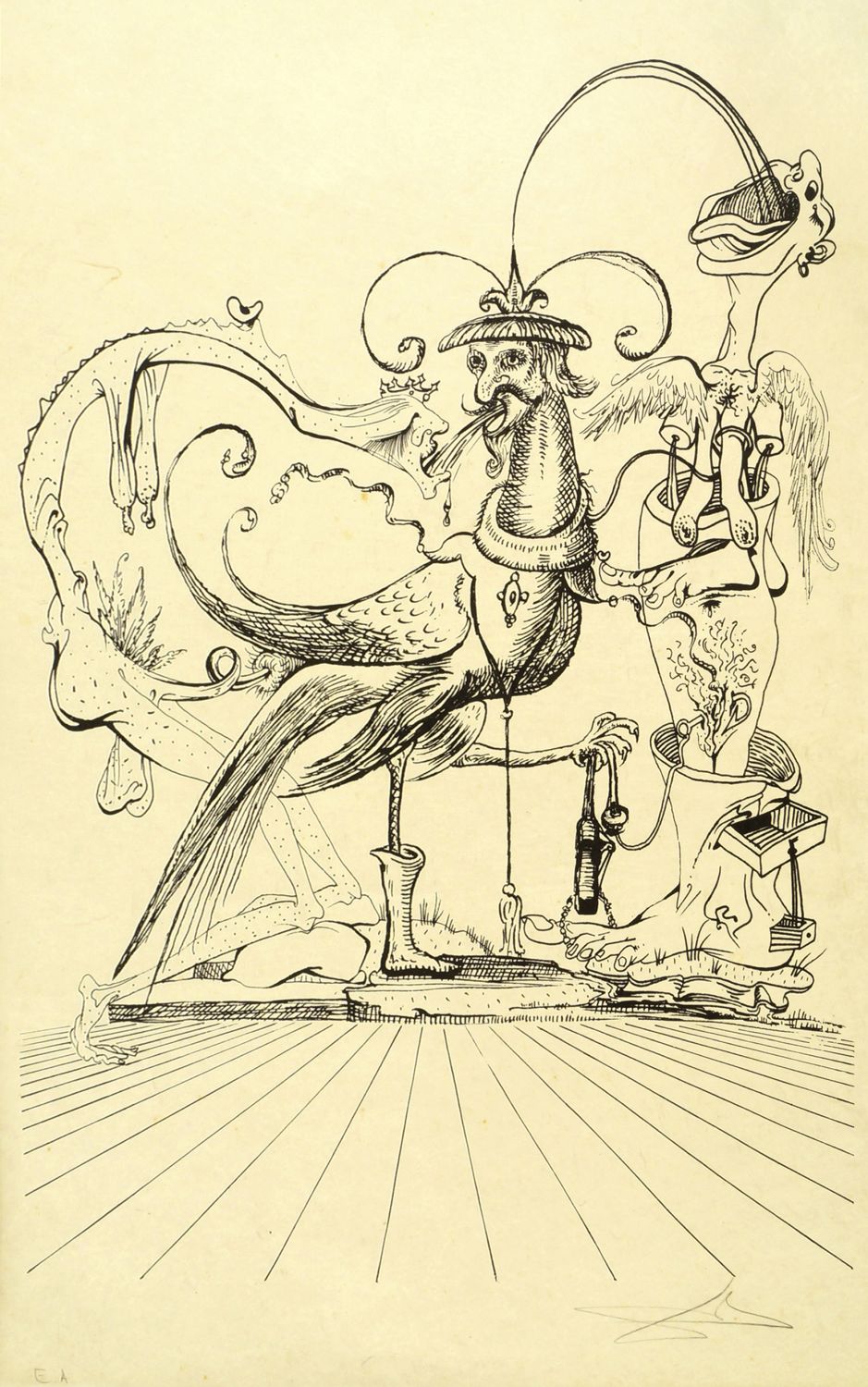