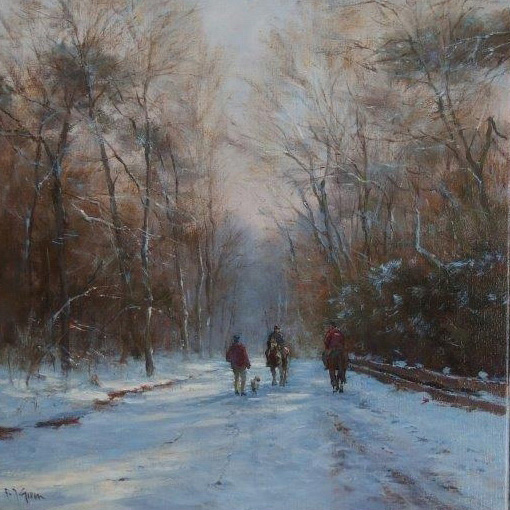 Frits Goosen was born in Hilversum on 13 December 1943 and had no immediate connection to Art, however it was not long before his talent began to show as he reached secondary school and made friendships within the artistic community.

Due to financial circumstances he was apprenticed as a radio mechanic and of course, had to complete military service in the Royal Dutch Navy. He went on to be employed by a shipping company, once again through financial circumstances, and stayed for eleven years, though he never gave up on his dream to paint.

His first pictures sold at his father in laws furnishing shop and soon interest had grown to such an extent that he was able, with the support of his wife, to pursue a career in art.

His attention has always been on boats and his style reflects the strong Dutch tradition he follows on from, especially the Hague School. He has of course gone on to develop a style unique to him that is instantly recognisable and extremely popular in Holland and in England.

Since his first exhibition in 1981 all his exhibitions have been sell out successes and his work is now exhibited in the States also.

His style now combines his keen powers of observation and the ever changing incidence of light and atmosphere. His work is in such demand from galleries worldwide and appreciated by numerous collectors, obtaining new works is the problem for us as there is always a core of collectors who appreciate his work and want to buy now as prices are still affordable. 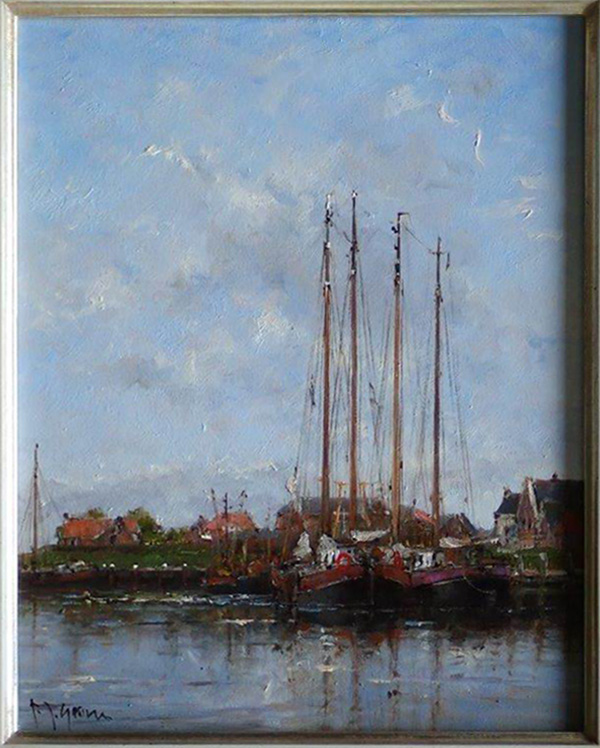 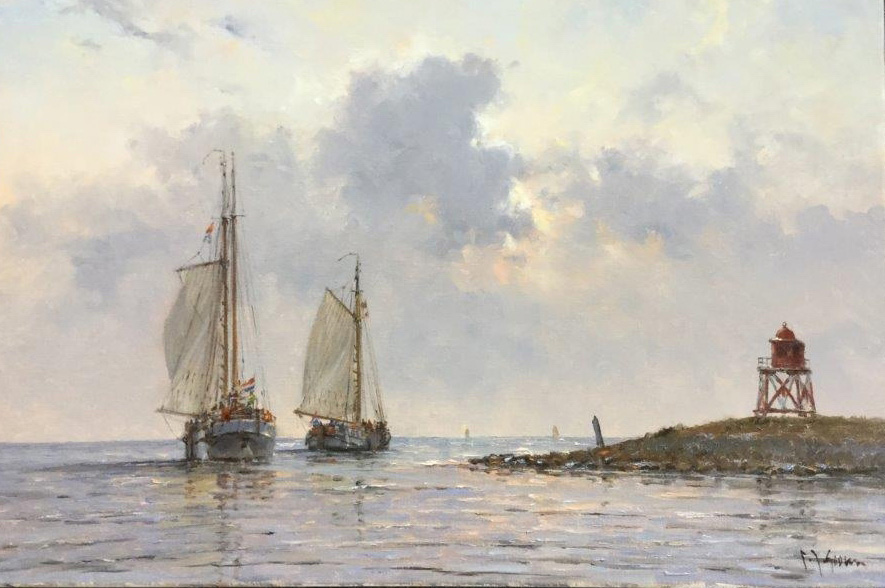 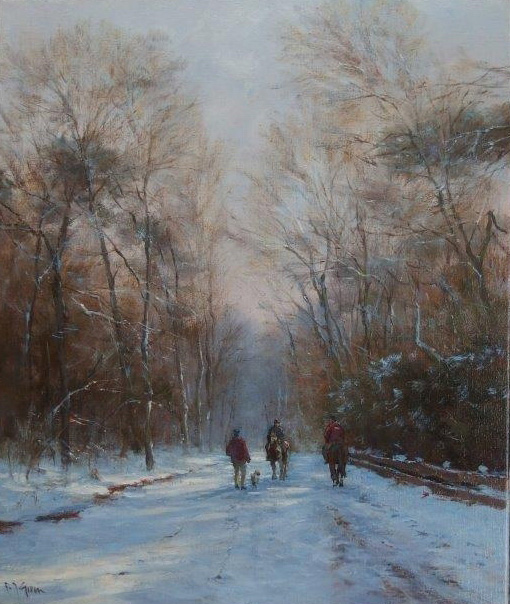 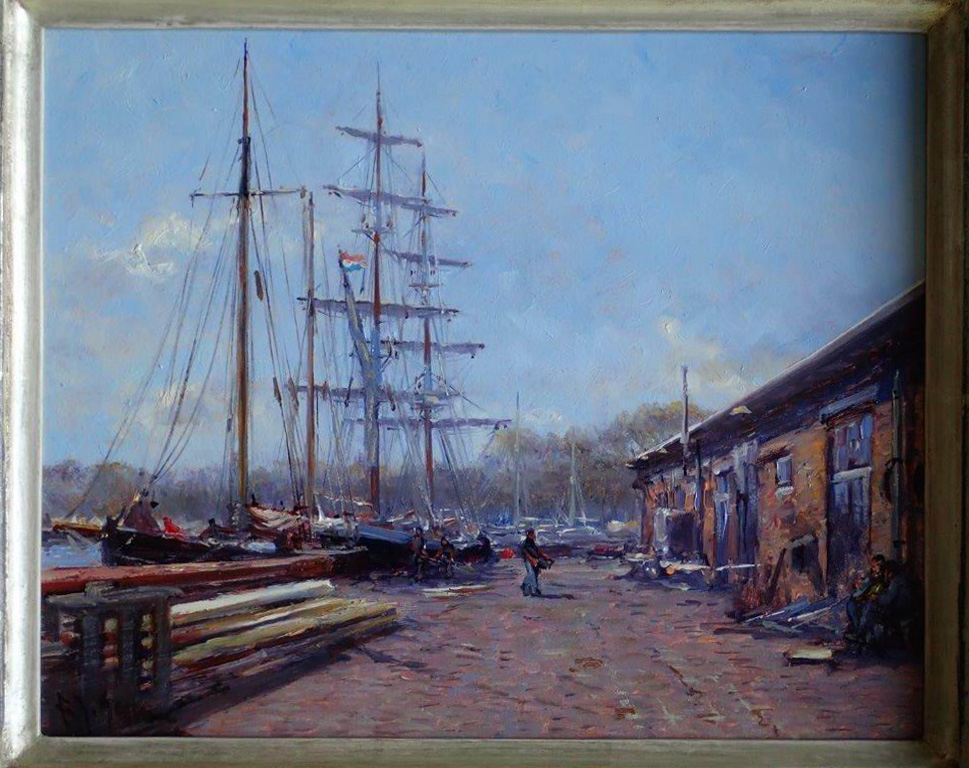 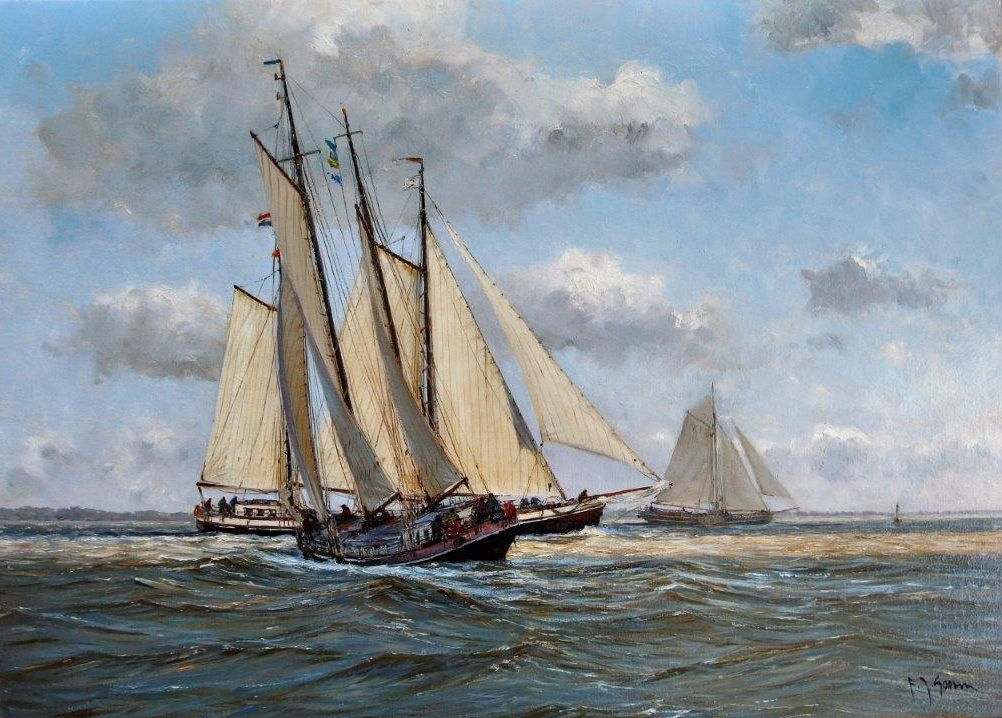 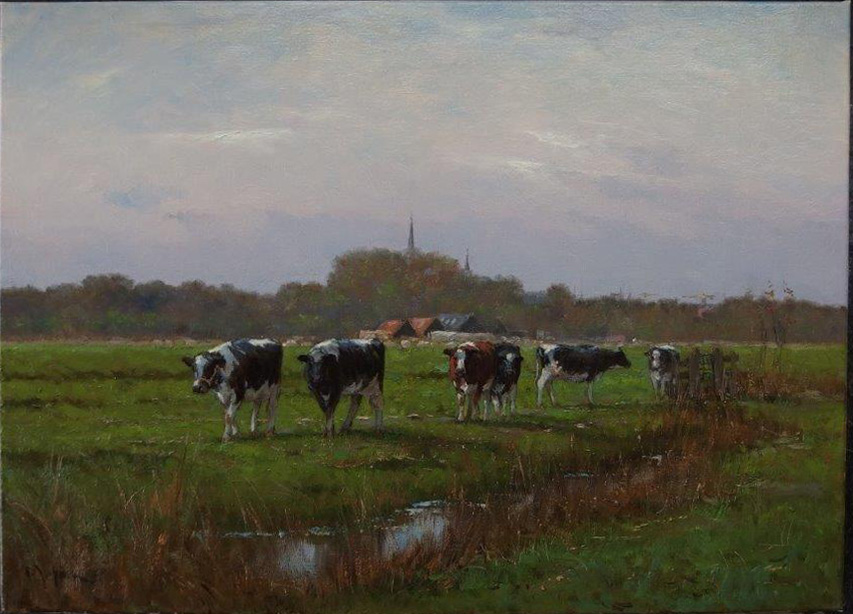 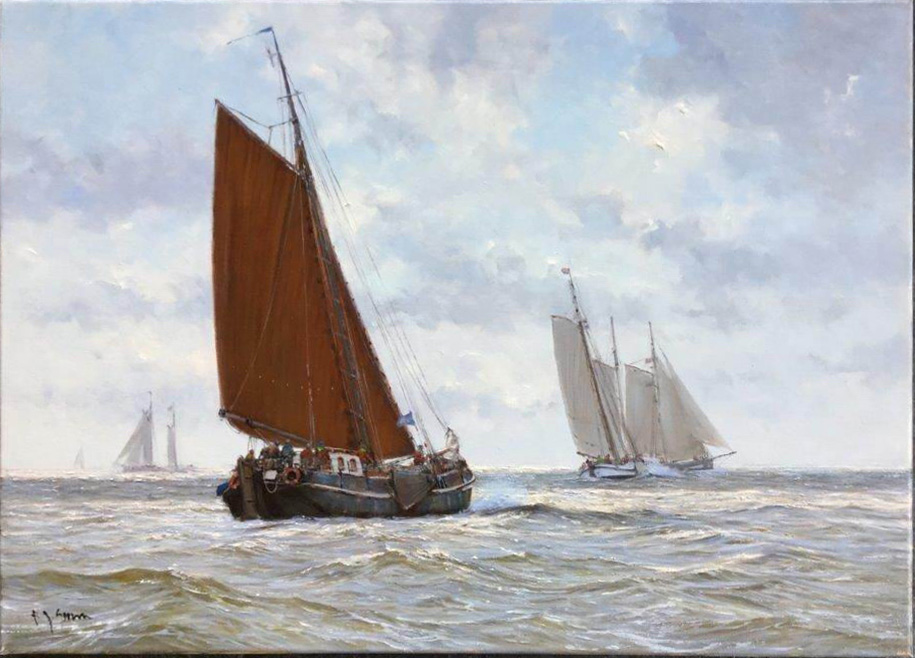 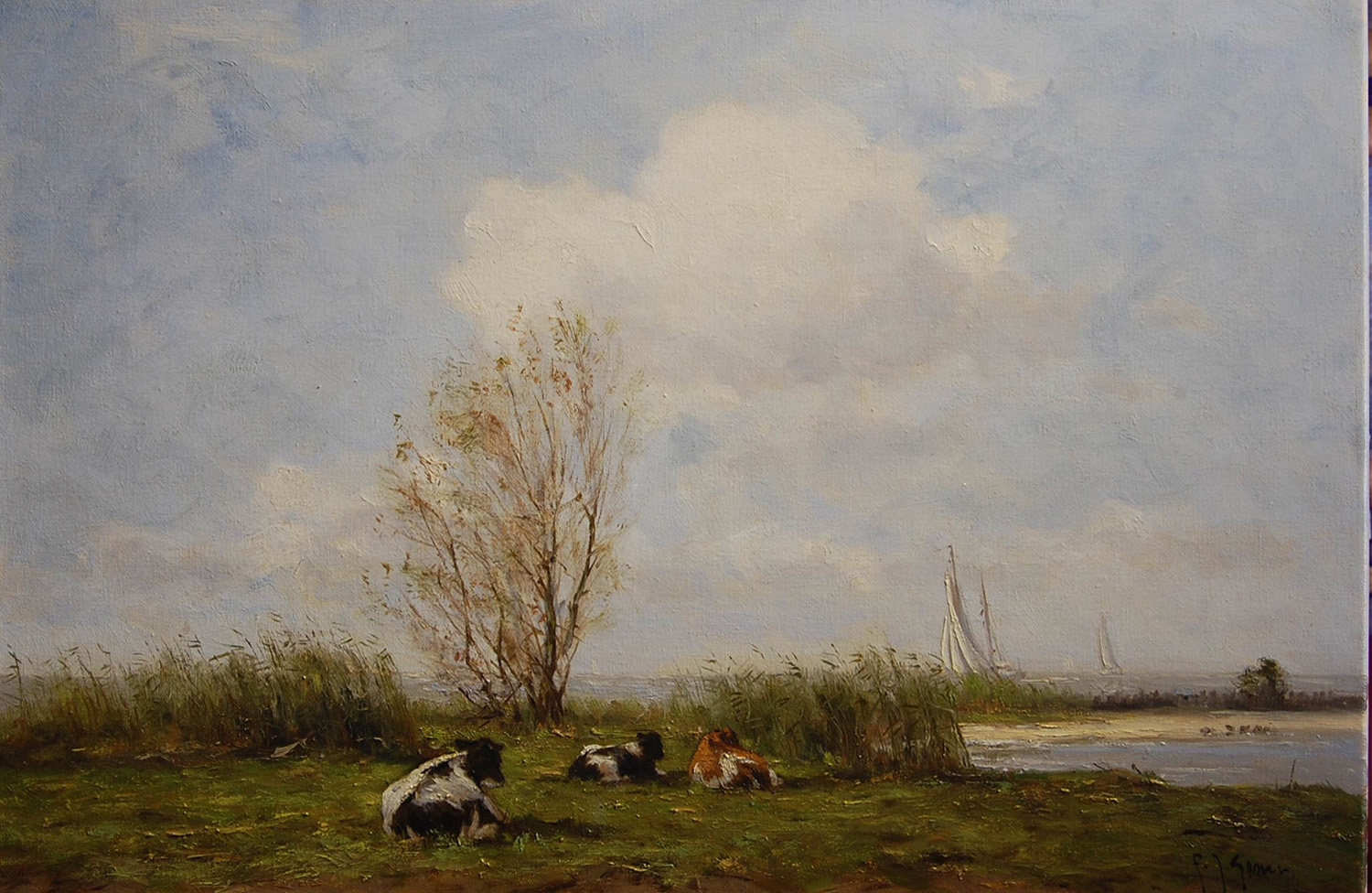 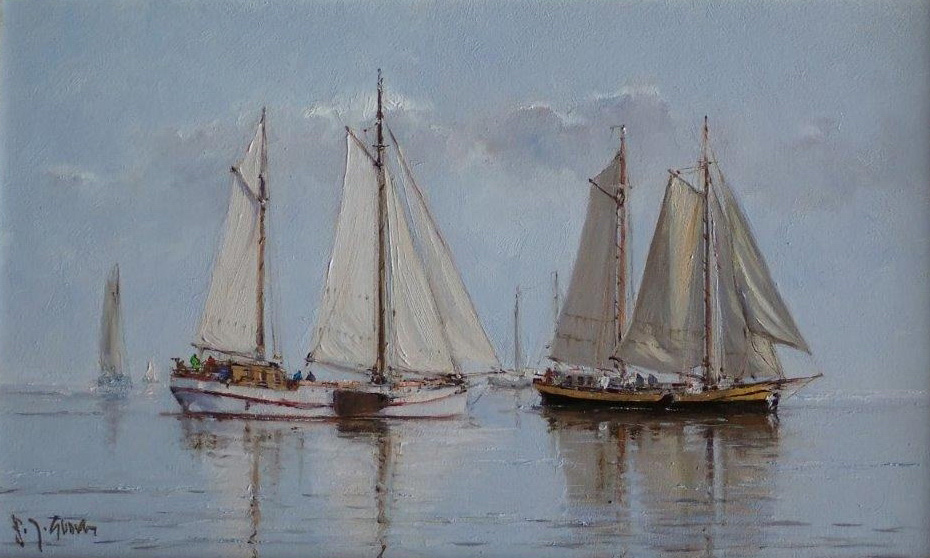 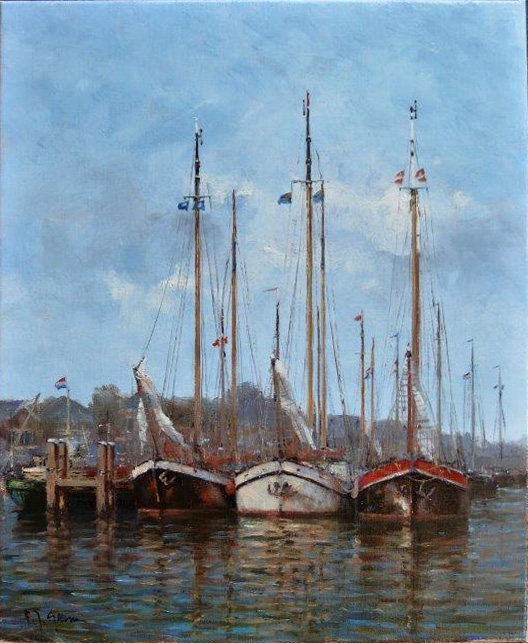 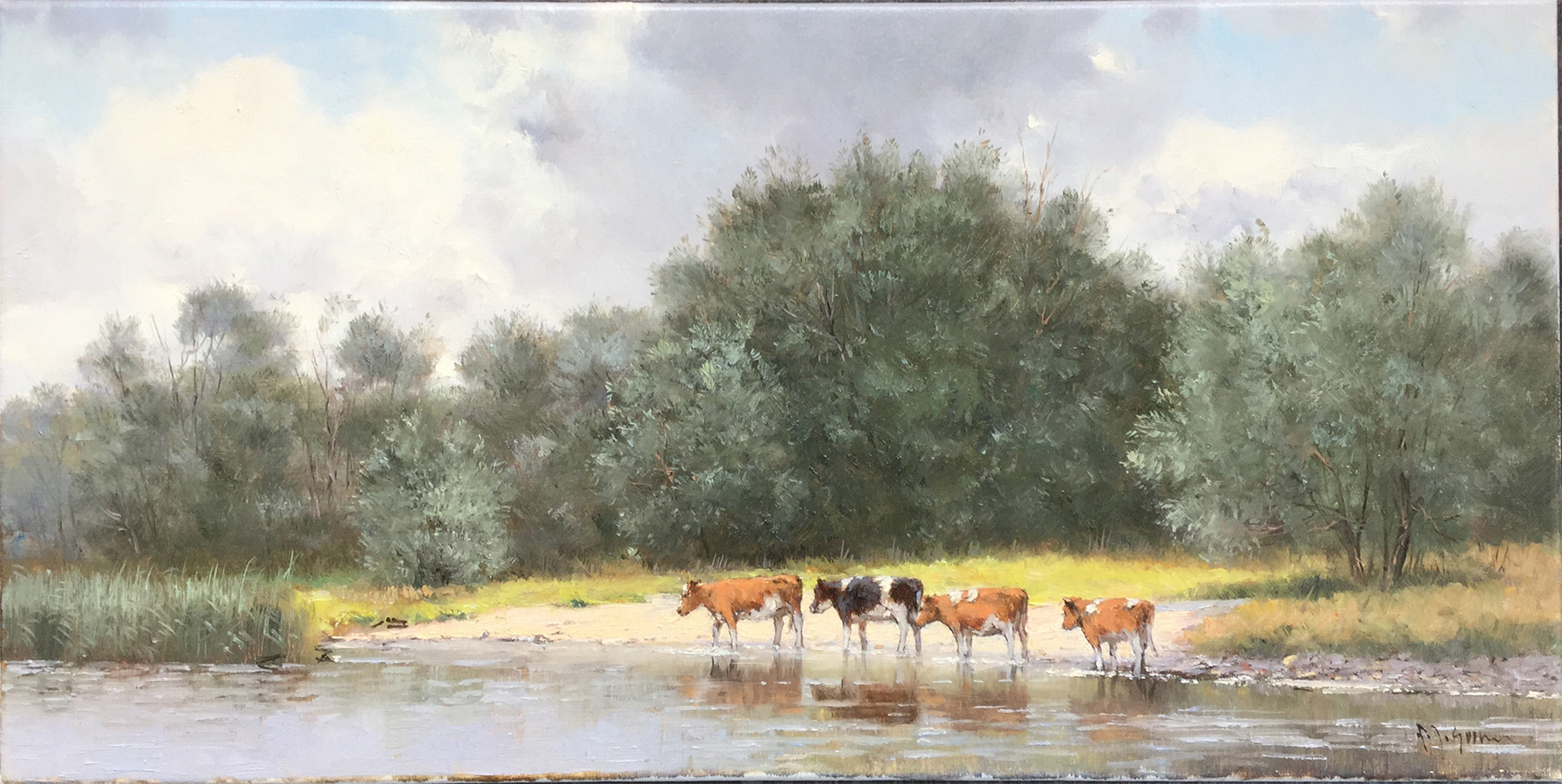 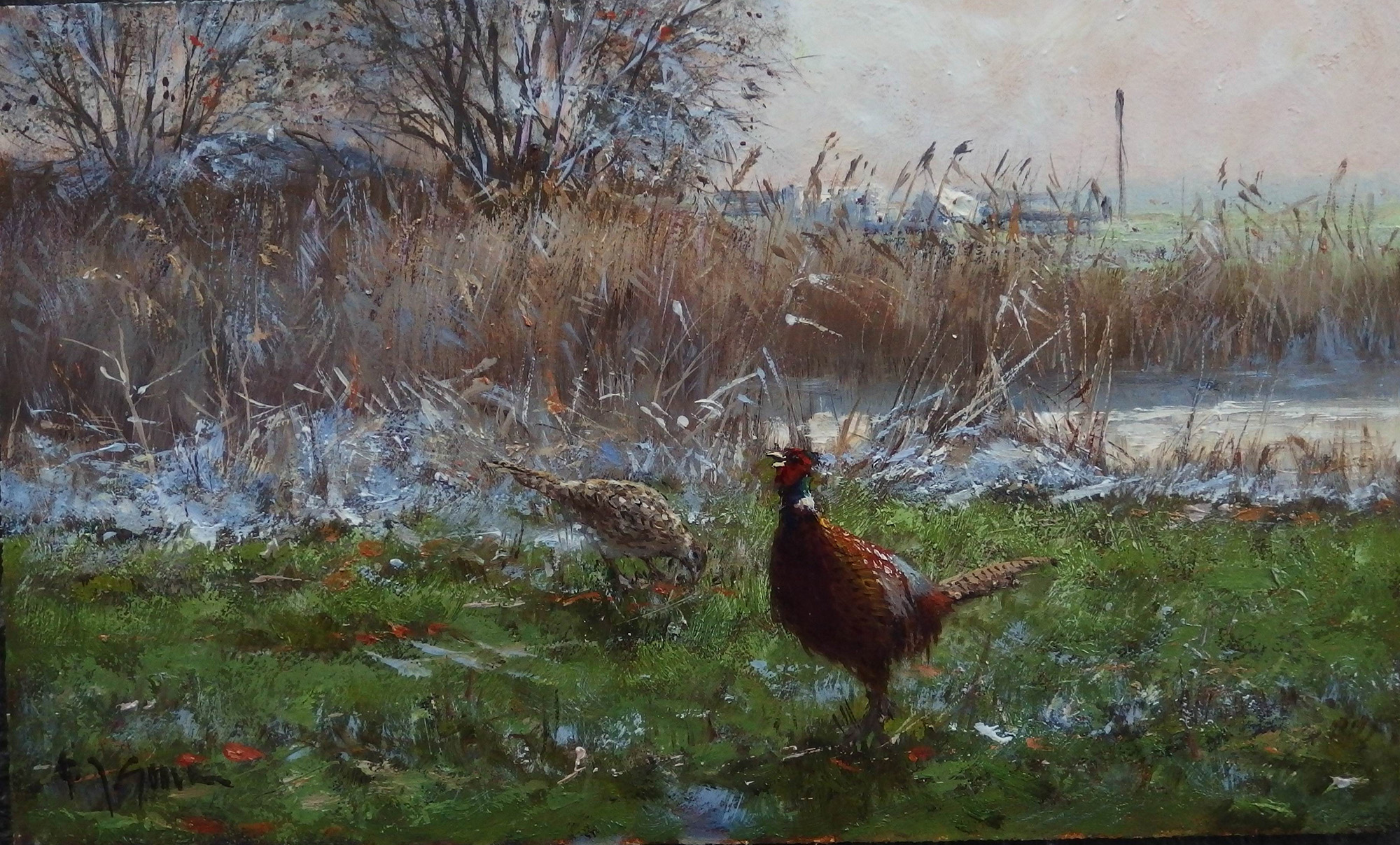