Bertram Priestman is often classified as a painter of the Modern British School as he was a founder member of the controversial New English Art Club. As well as being a Royal Academician, he was also a member of the ROI. He was a painter of rural, village and coastal life and was much interested in animals.

Bertram was the most influential and artistically eminent of the Priestman artists, and he was born into a Quaker family. His father was a local businessman and enthusiastic art collector, who filled his house with fine paintings. Bertram, on leaving the Friend’s School in York, travelled on a sketching tour to Italy, Egypt and Palestine and on his return, began to study engineering at Bradford Technical College. However, he quickly abandoned this idea and left Bradford to study art at the Slade School of Fine Art in London. His talent was recognised, and he worked as an assistant at the studios of William Llewllyn, later to be President of the Royal Academy.

As well as exhibiting at all the major galleries he taught artists including Seago, he was a major influence on Seago’s work, and the two men remained good friends throughout their lives.

Bertram is best known for his land and seascapes, and his work combines the influence of French impressionism with his atmospheric interpretation of the English landscape, characterised by its bright luminous colours. Sir Frank Brangwyn described Bertram as “the finest sky painter of our day.”

His work is found in many public galleries including Blackburn, Bury, Doncaster, Leeds, Manchester, East Riddlesden Hall (National Trust), Newcastle, Rochdale, Sunderland, and Sheffield. He died in Sussex. In 1981 Bradford and the Ferens Art Gallery in Hull staged a major retrospective of his work.

Paintings by Priestman are now commanding high prices, “A Surrey Landscape” was sold recently for £30,000. 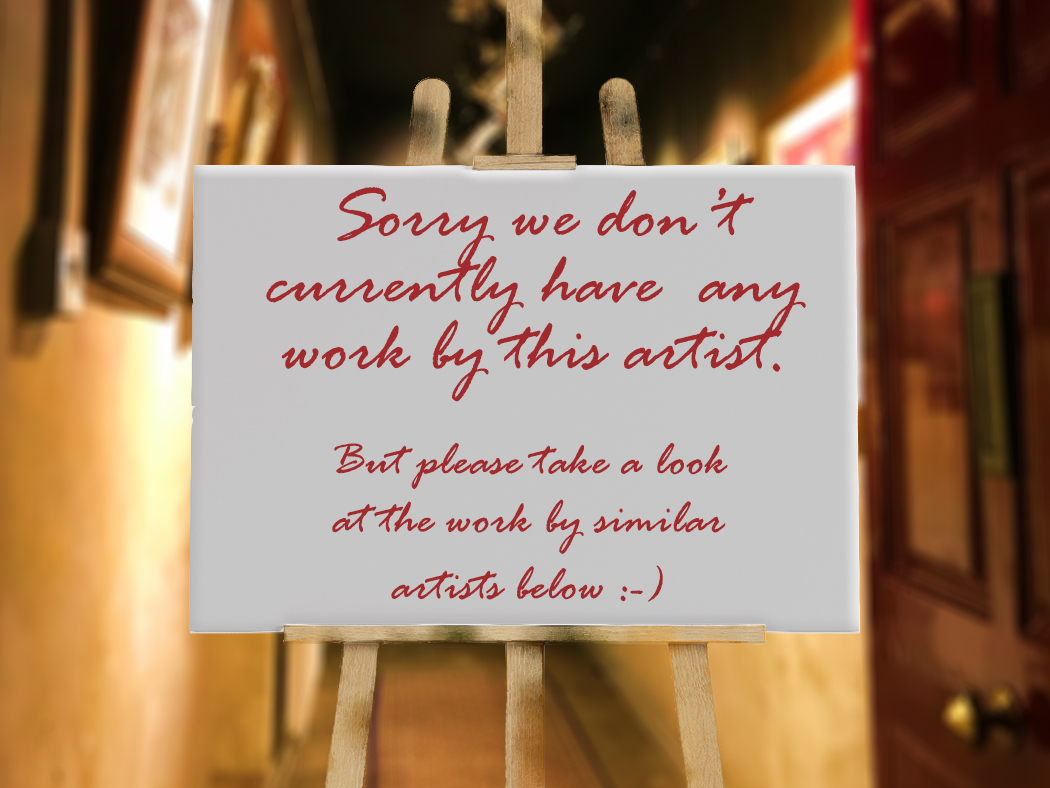