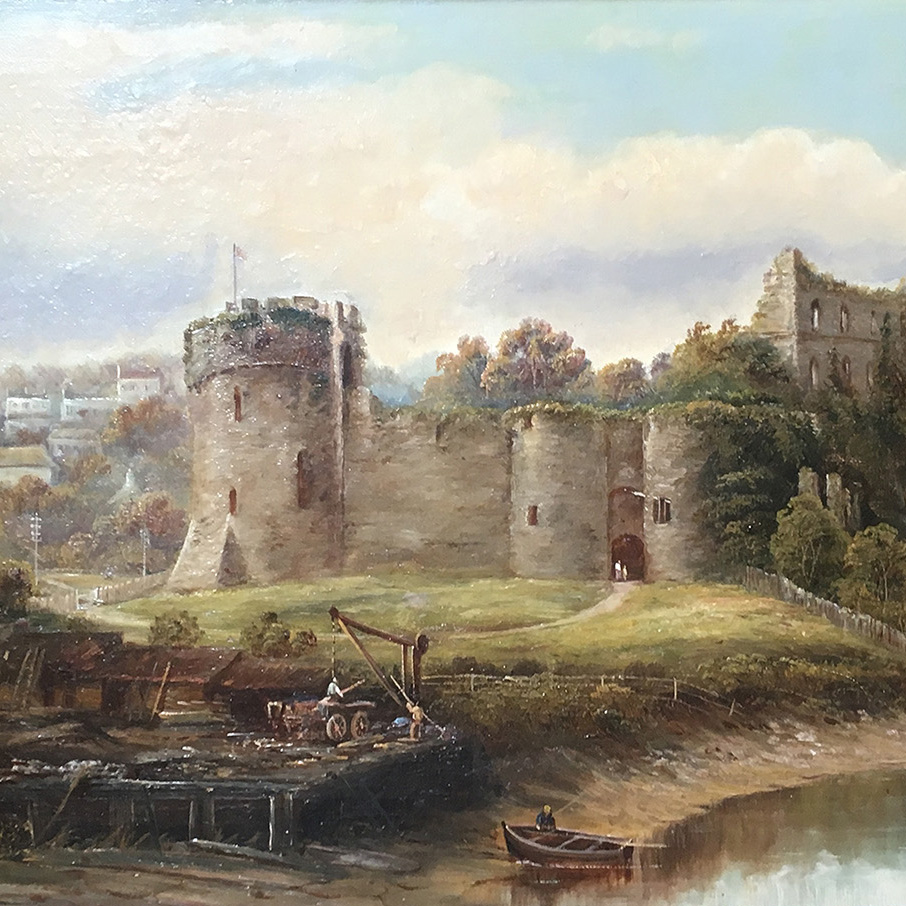 Henry Harris was an oil painter, and occasionally watercolour, of landscapes and rural scenes. He was born at Cullompton, Devon, in 1852, the son of a miller, and one of 15 boys.

One of his brothers, George (q.v.) was also to become an artist. By 1872, Henry Harris had moved to Bristol, married, and was working as a house painter and decorator. By 1875 he was working full time as an artist and the next three decades were to be his most productive period. Most of his landscapes were local views, but he also painted in Wales including the views of Chepstow and Tinerten Abbey. The work varies in quality but the subject matter and location make the good examples collectable. He had his own distinctive style, particularly in the painting of trees, which helps to make the work easy to recognise. Henry Harris continued to paint well into the 20th century and after a short illness, died in Bristol in 1926. 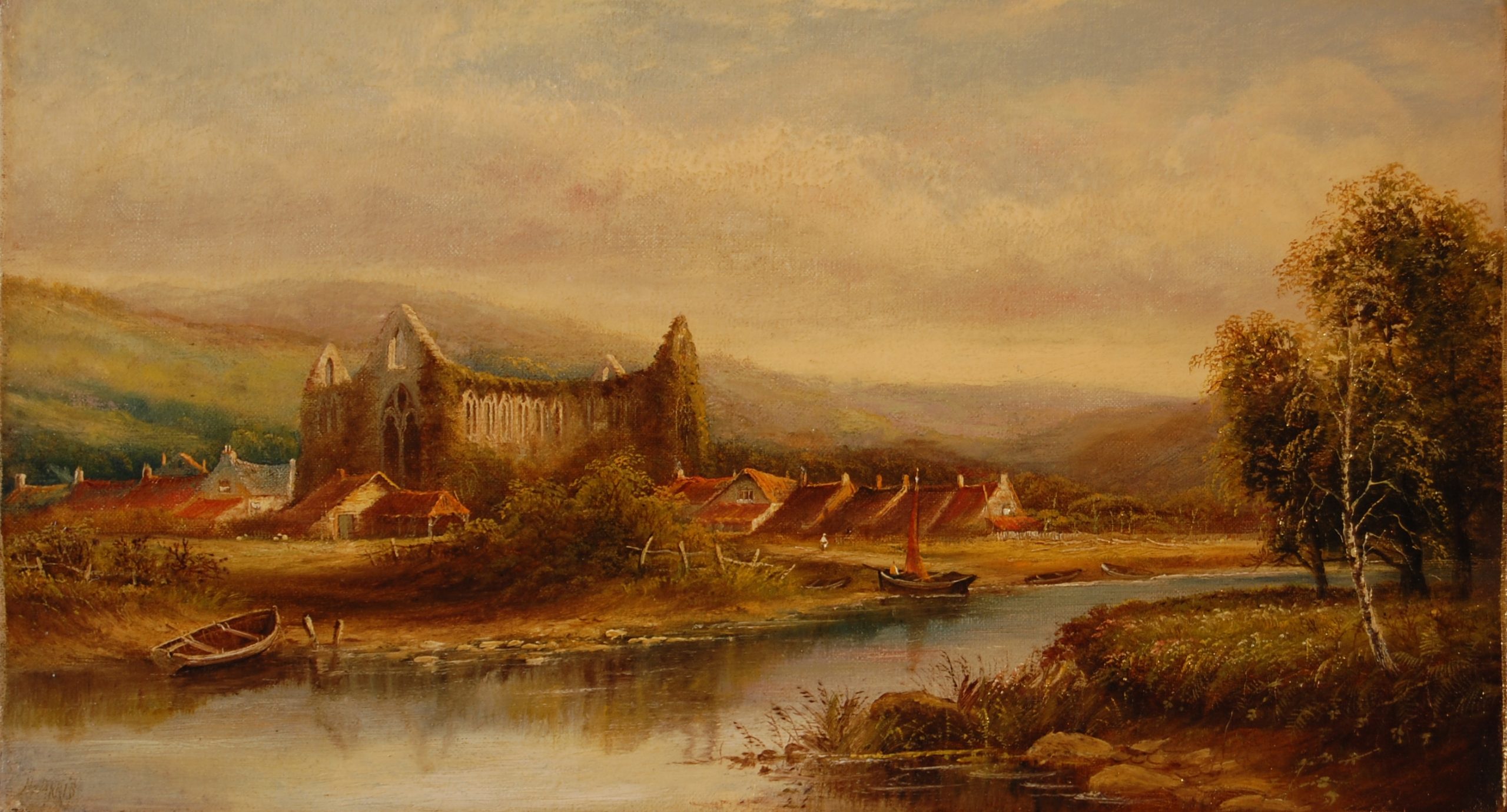