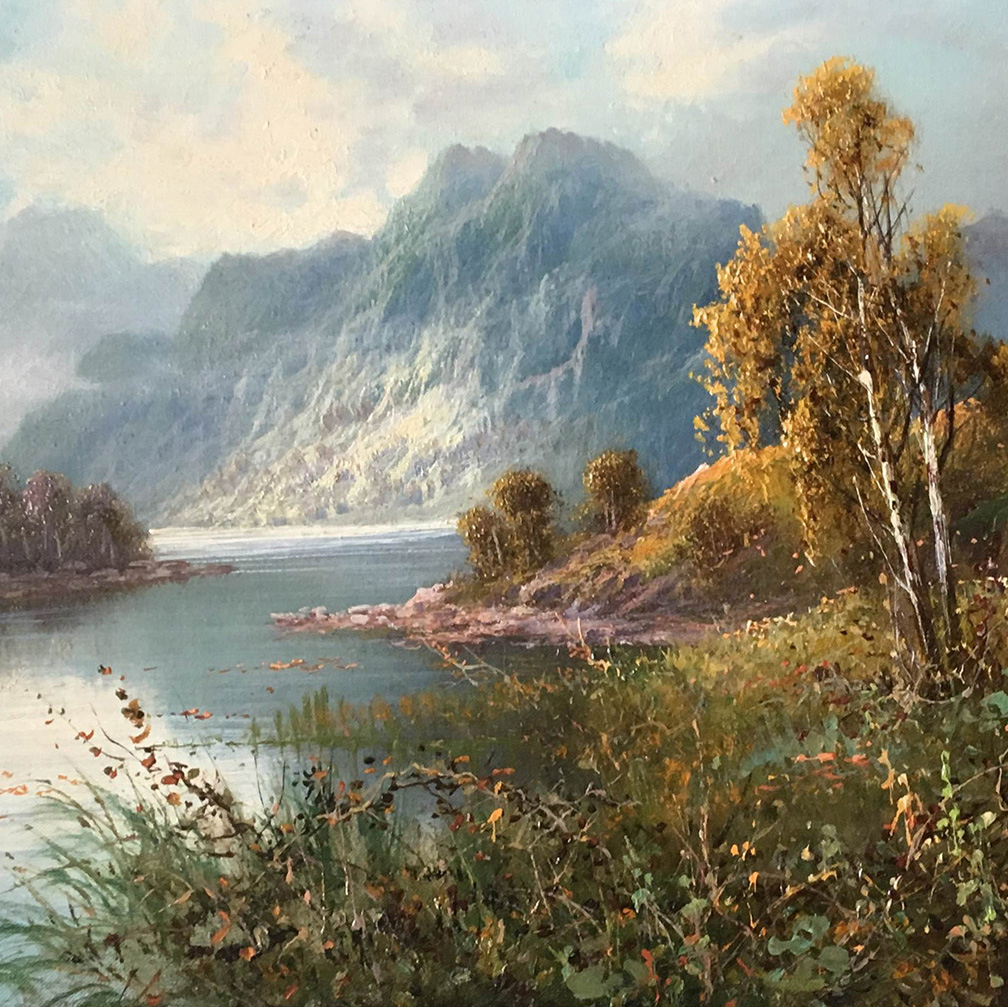 Frank Hider was born in Dulwich, London and studied at Heatherley’s School of Art. He travelled extensively in Britain and in his early years painted in Italy and Belgium.

He belonged to a group of artists known as the “Burnham Group”, a colony who settled at Burnham Beeches in Buckinghamshire. Although prolific in his output, Hider rarely exhibited. He died in 1933 at the age of 72. 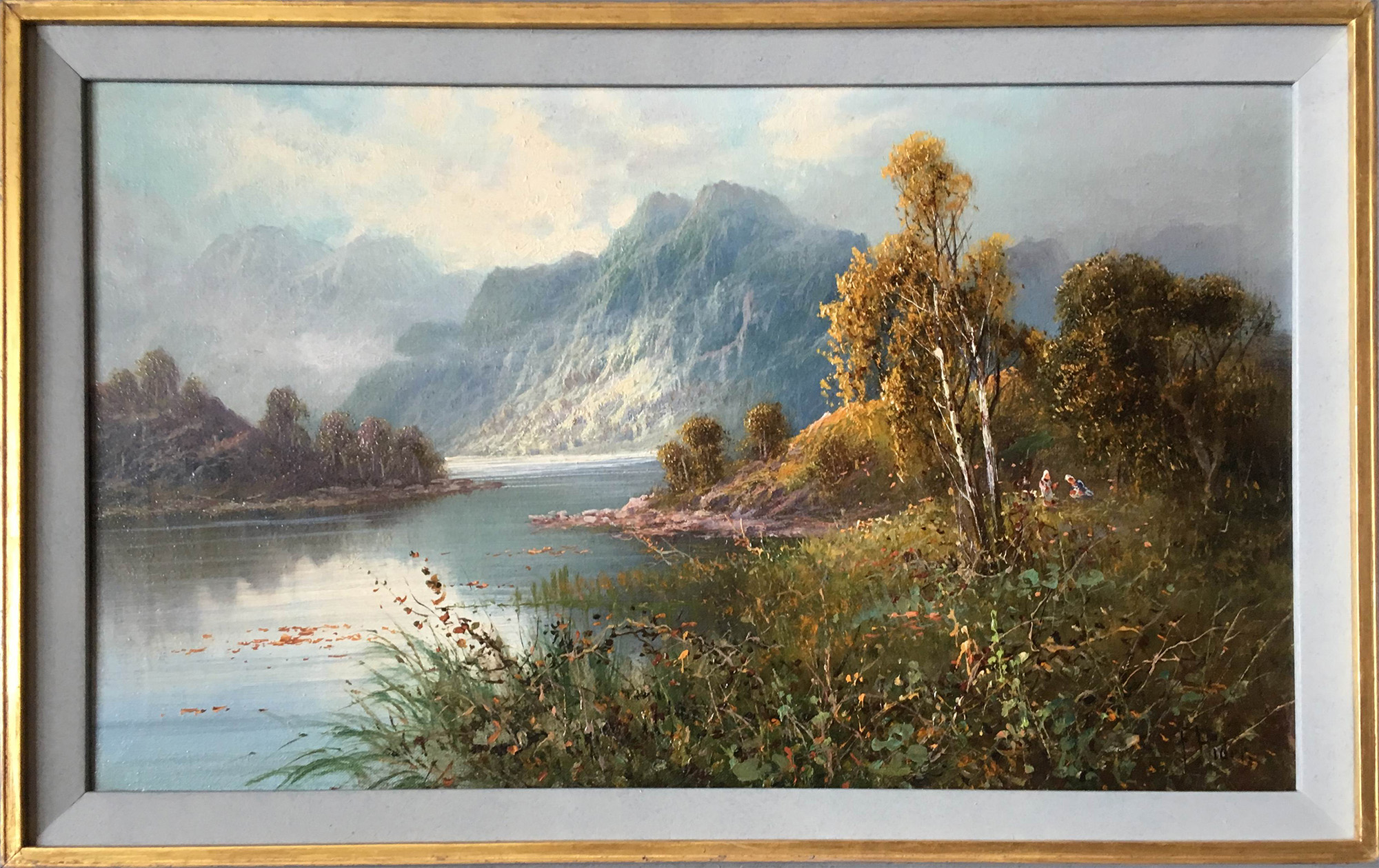 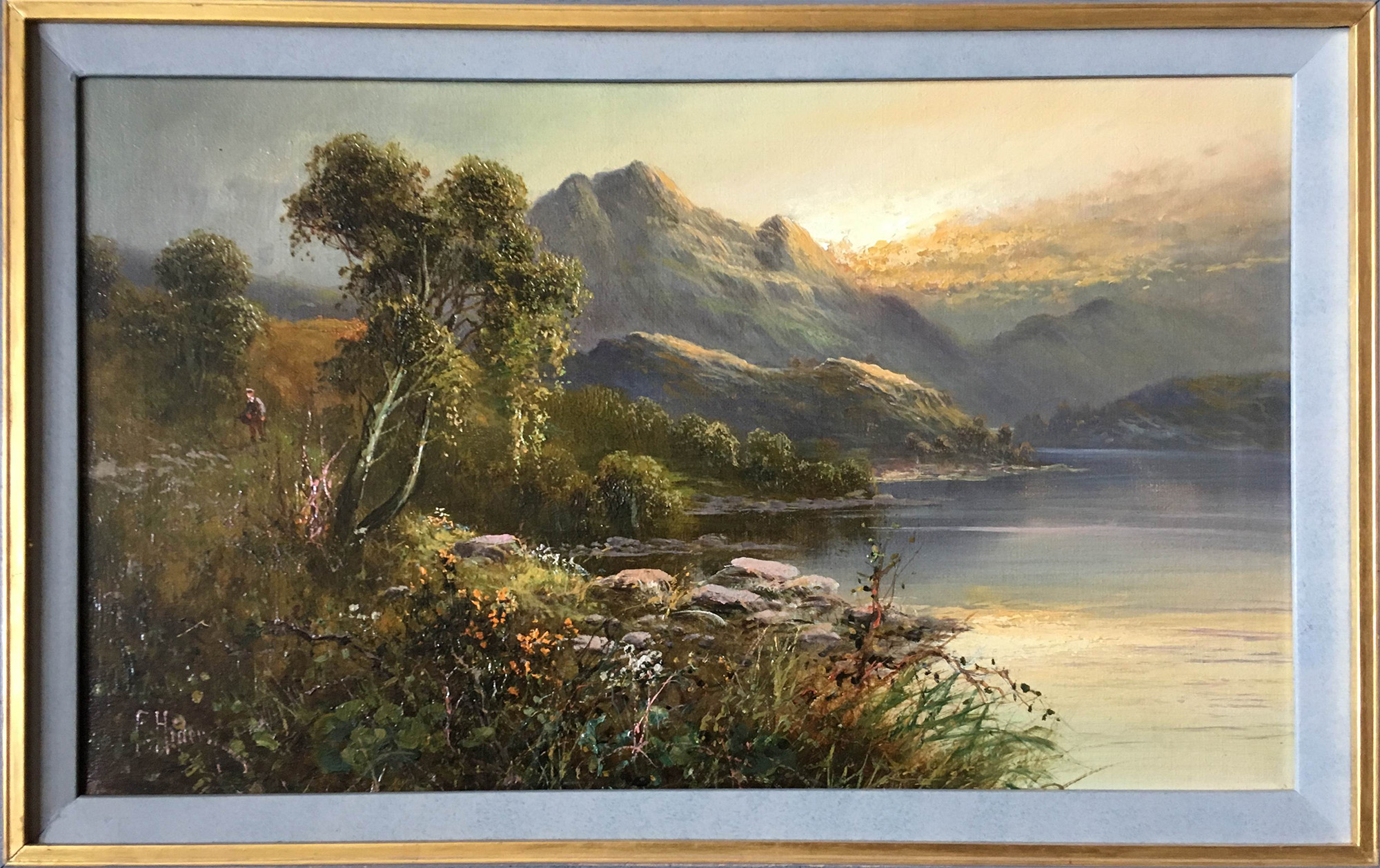