René Legrand was born in Singapore of Swiss parents. He came to Britain in his formative years. After discovering his talent for painting his art teacher encouraged him to apply to the prestigious Slade School of Art, where he studied classical and old master techniques. After gaining his diploma from the Slade, Legrand secured an exhibition of his work at Heals Department Store; this was a sell-out and introduced him to his first patron.

Several commissions followed, and he came to establish himself as a most sought-after portrait painter, which took him around the world.

After returning to England and setting up a studio in London, more commissions were quick to follow, including commercial work. An example of which was a commission to do the artwork for the film “Greystoke” and for Nina Ricci’s television commercial “L’air du temps”.

In the late eighties, commercial success was reinforced with a series of sell-out solo exhibitions at the Priory Gallery, Cheltenham. In more recent years Legrand has exhibited at many top contemporary galleries including Harrods Art Gallery.

The work of Rene Legrand is extremely popular, and there will always be a demand for his attractive and colourful beach scenes; they remain highly collectable. He paints mainly in Devon and Cornwall during the summer months, capturing the delightful scenes usually featuring family and friends. The models are favourites who appear in several of his pictures including Lizzie, and more recently Sophie, who has appeared in many of his beach scenes and ballet pictures.

These paintings are highly sought after and have found their way into some important collections. It is lovely and very decorative work, invoking memories of some of the great St. Ives School painters of the past, and still highly affordable. Many people are reminded of their own childhood or their children’s, his paintings invoke fond memories of bygone times.

Over forty of his pictures have over the years been produced as prints, including Limited Edition Prints. Many have been reproduced as greetings cards also. His talent also extends to the production of limited-edition sculptures, which is produced in bronze resin. 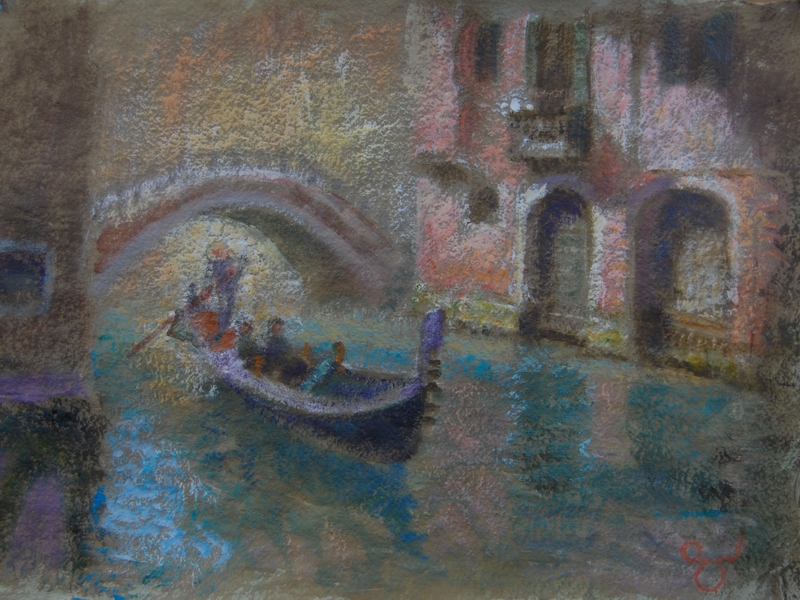 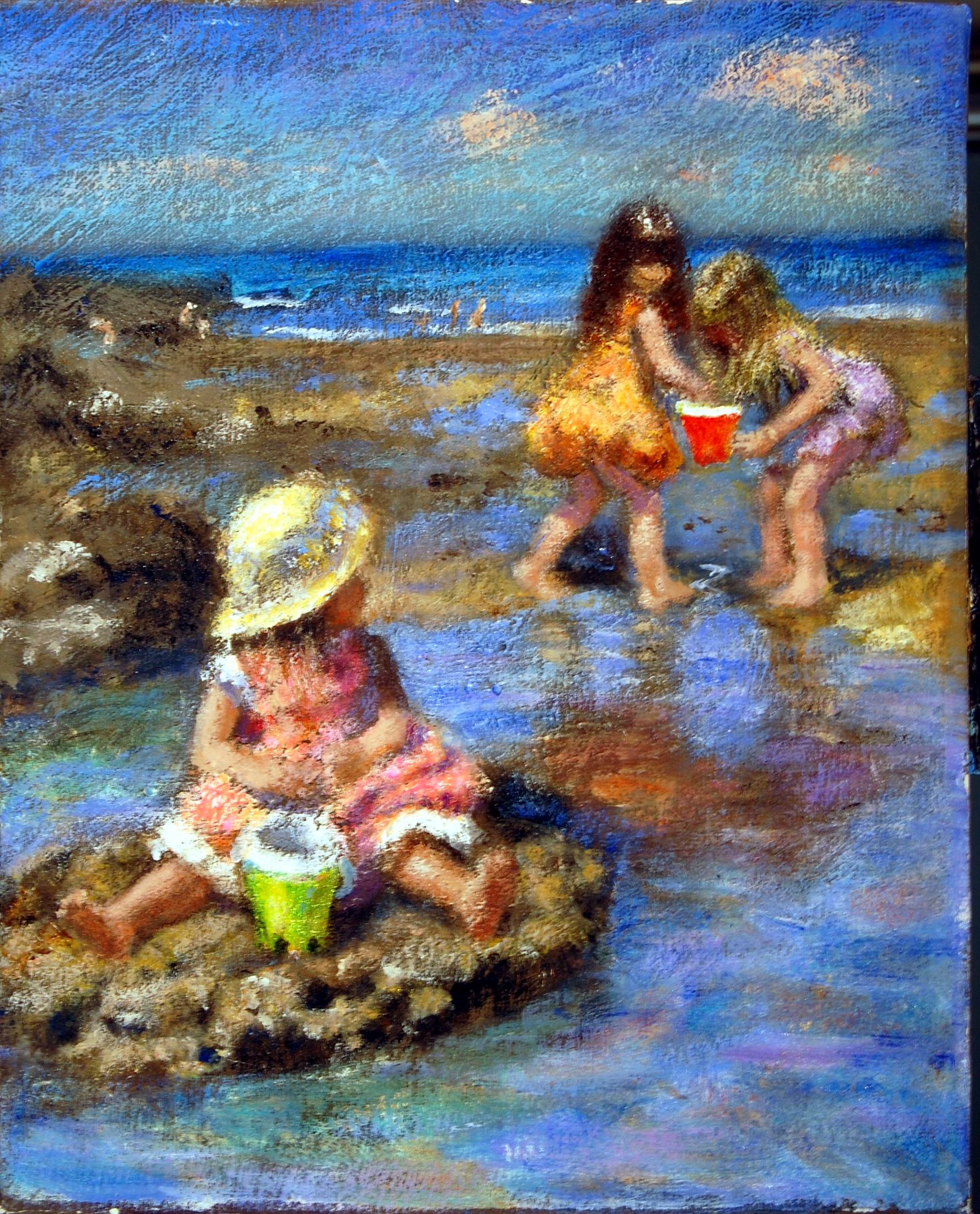 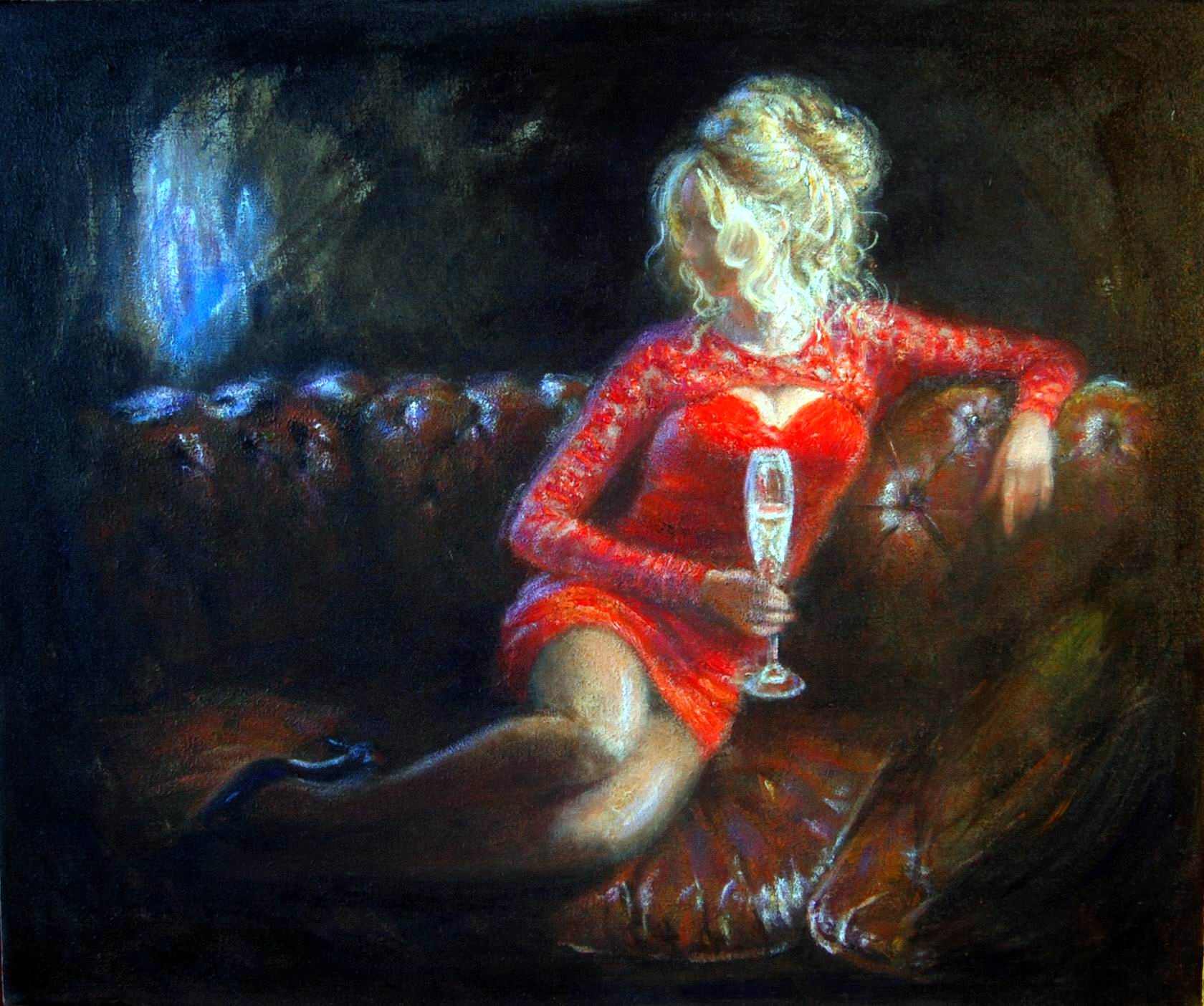 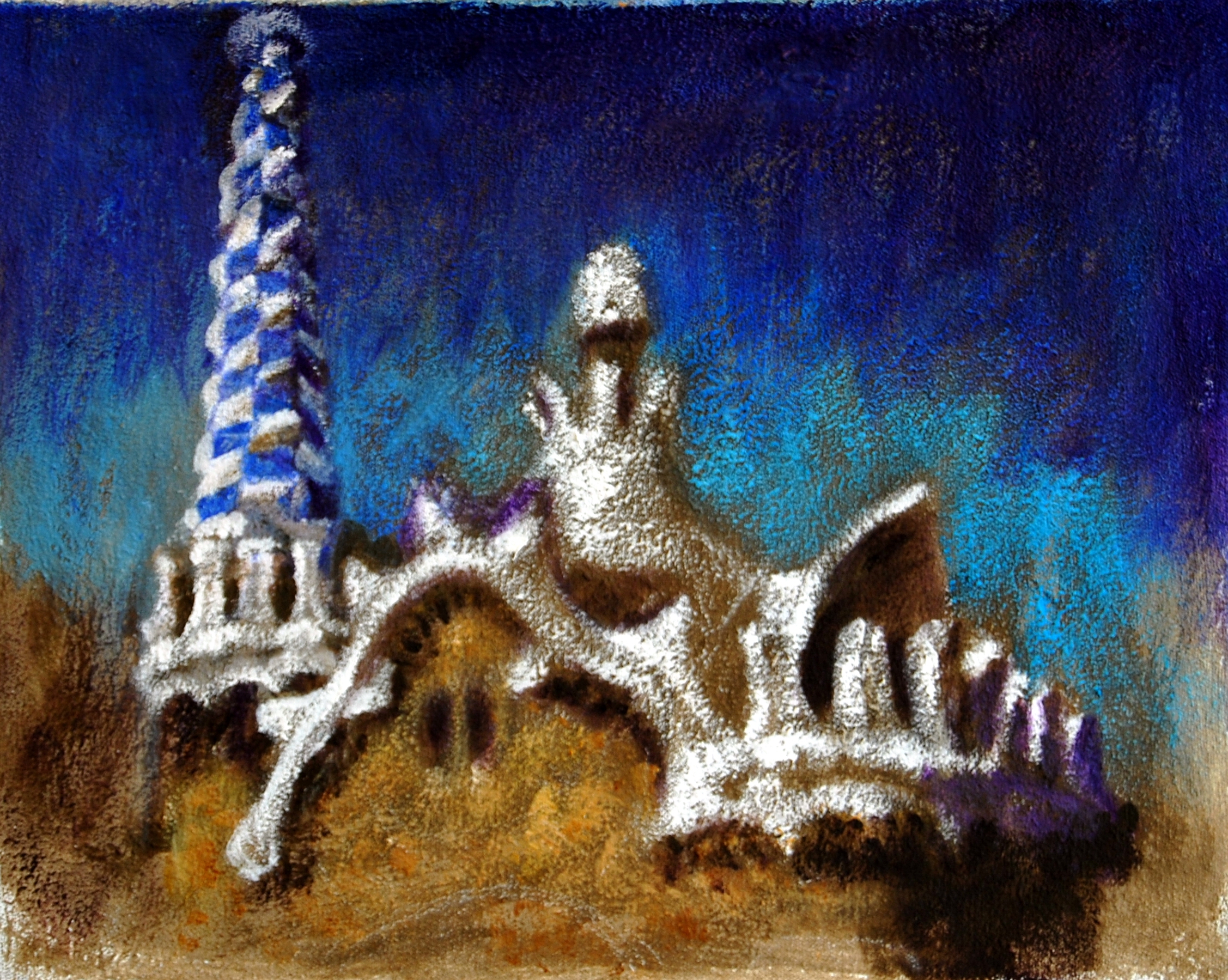 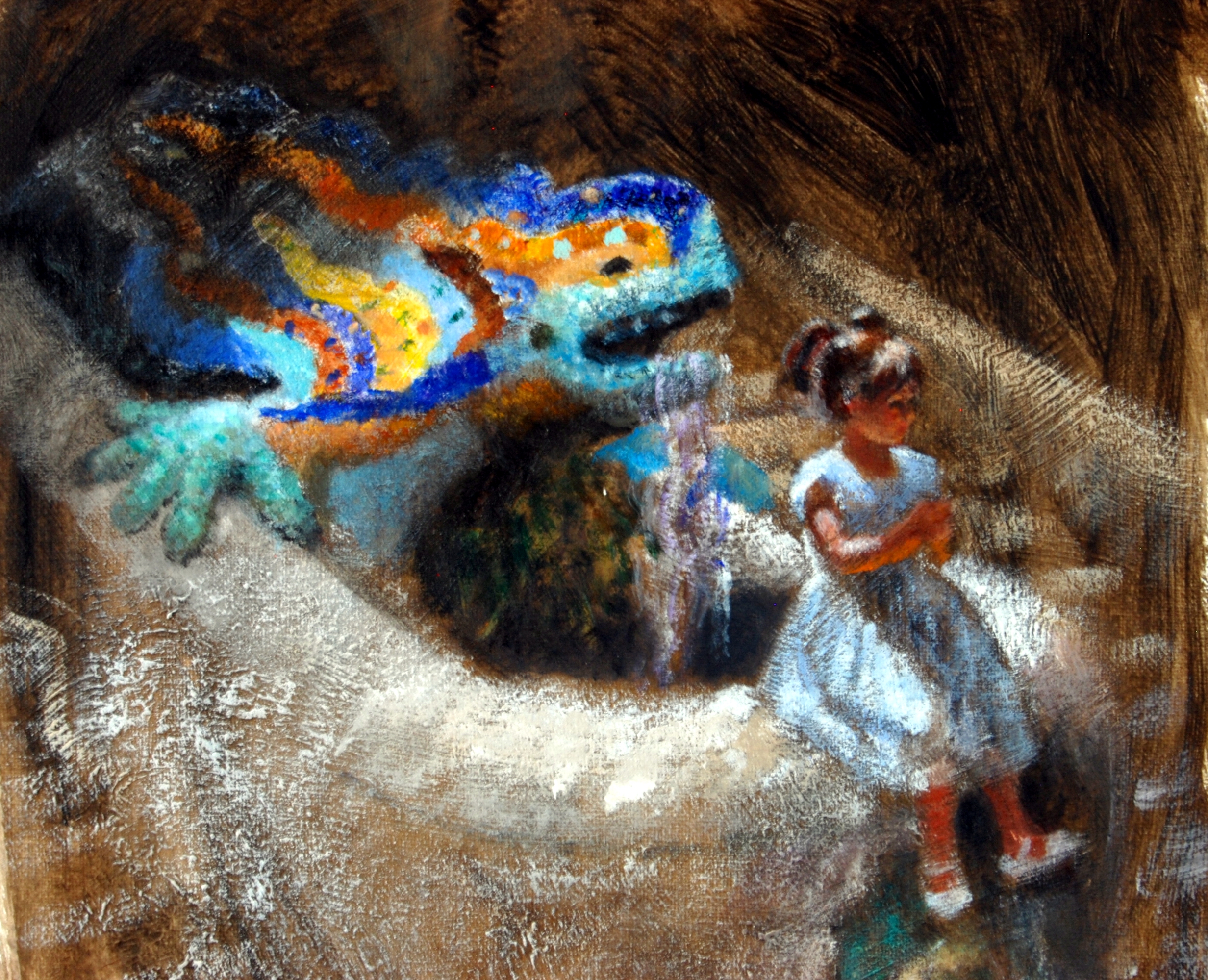 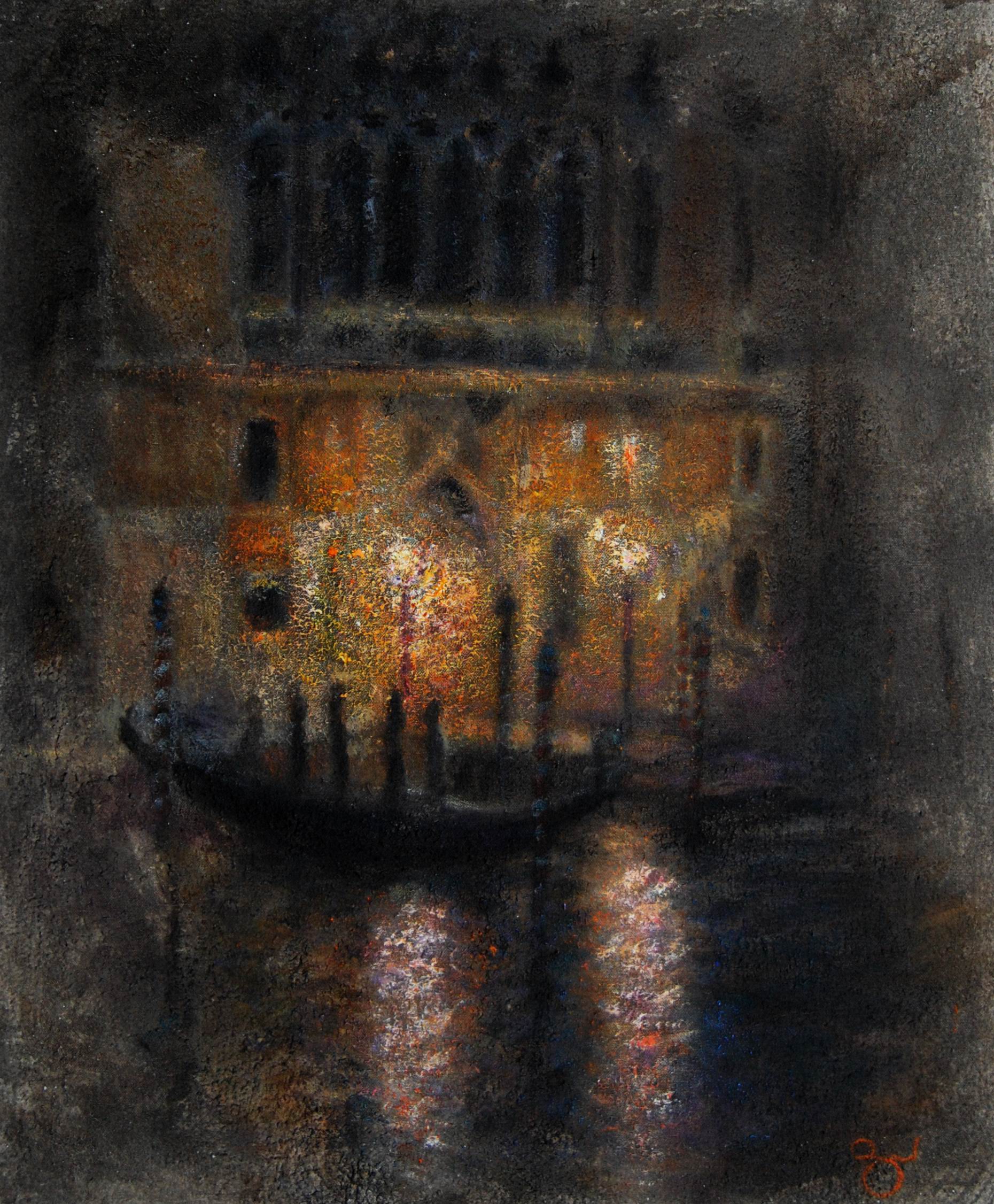 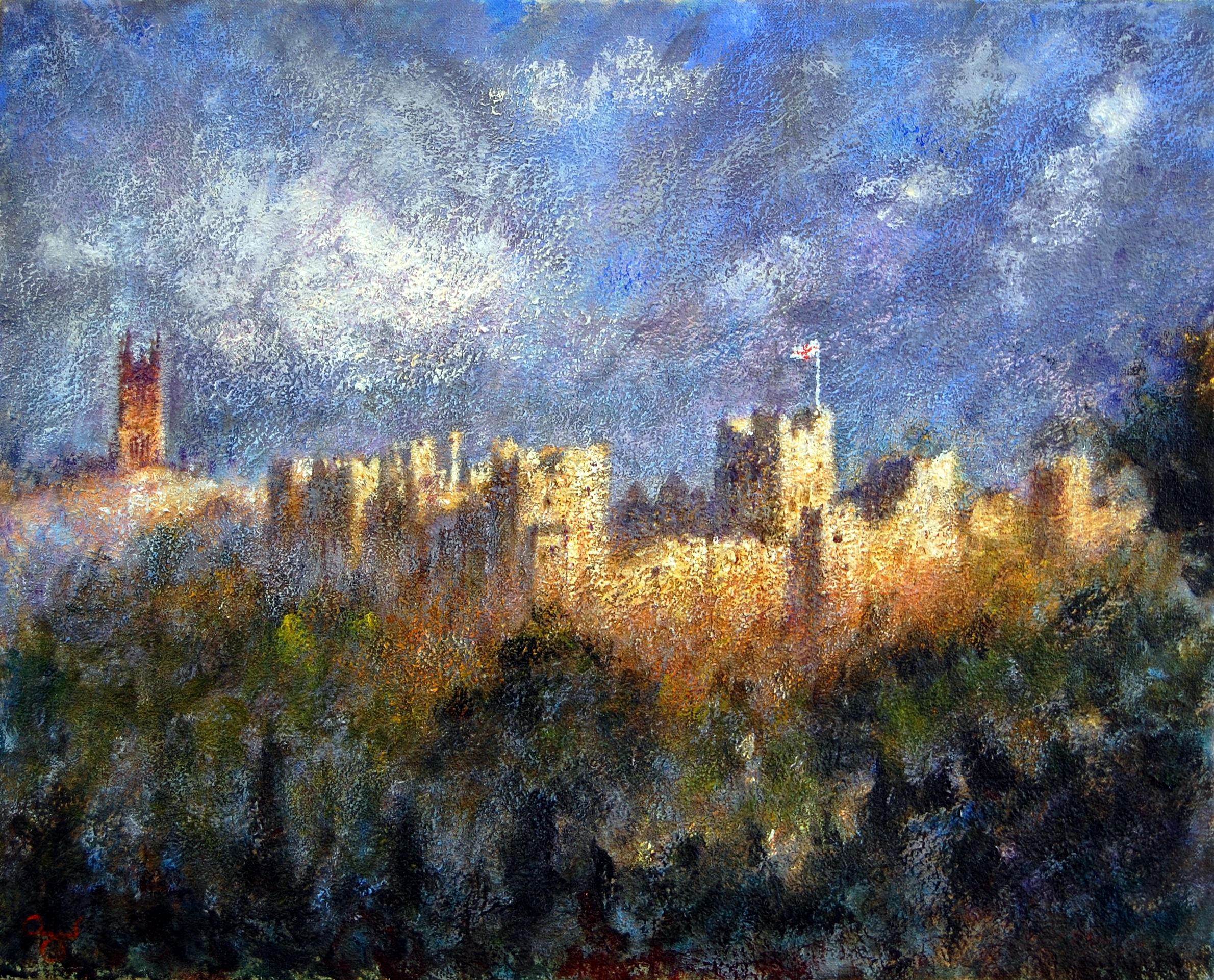 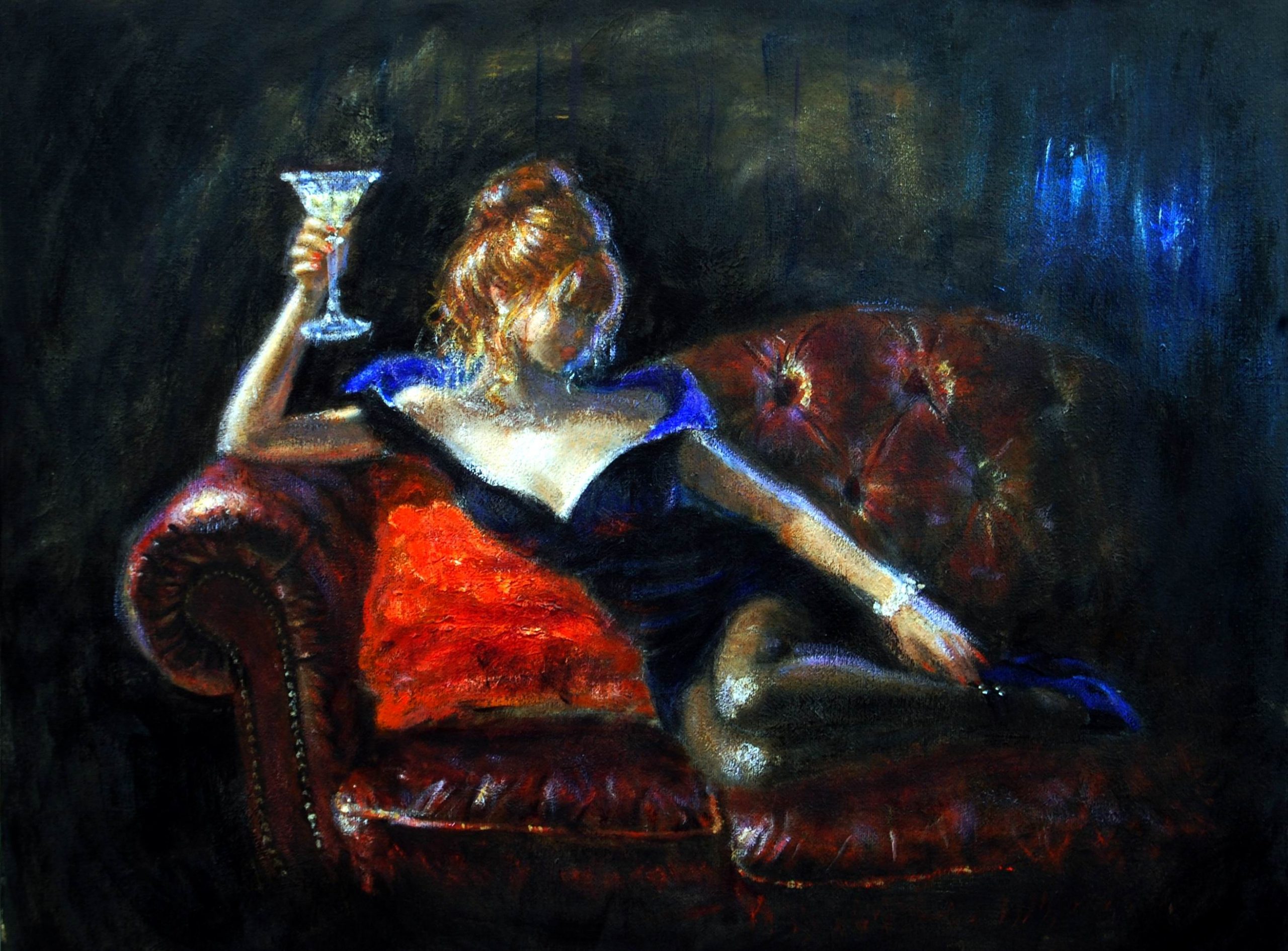 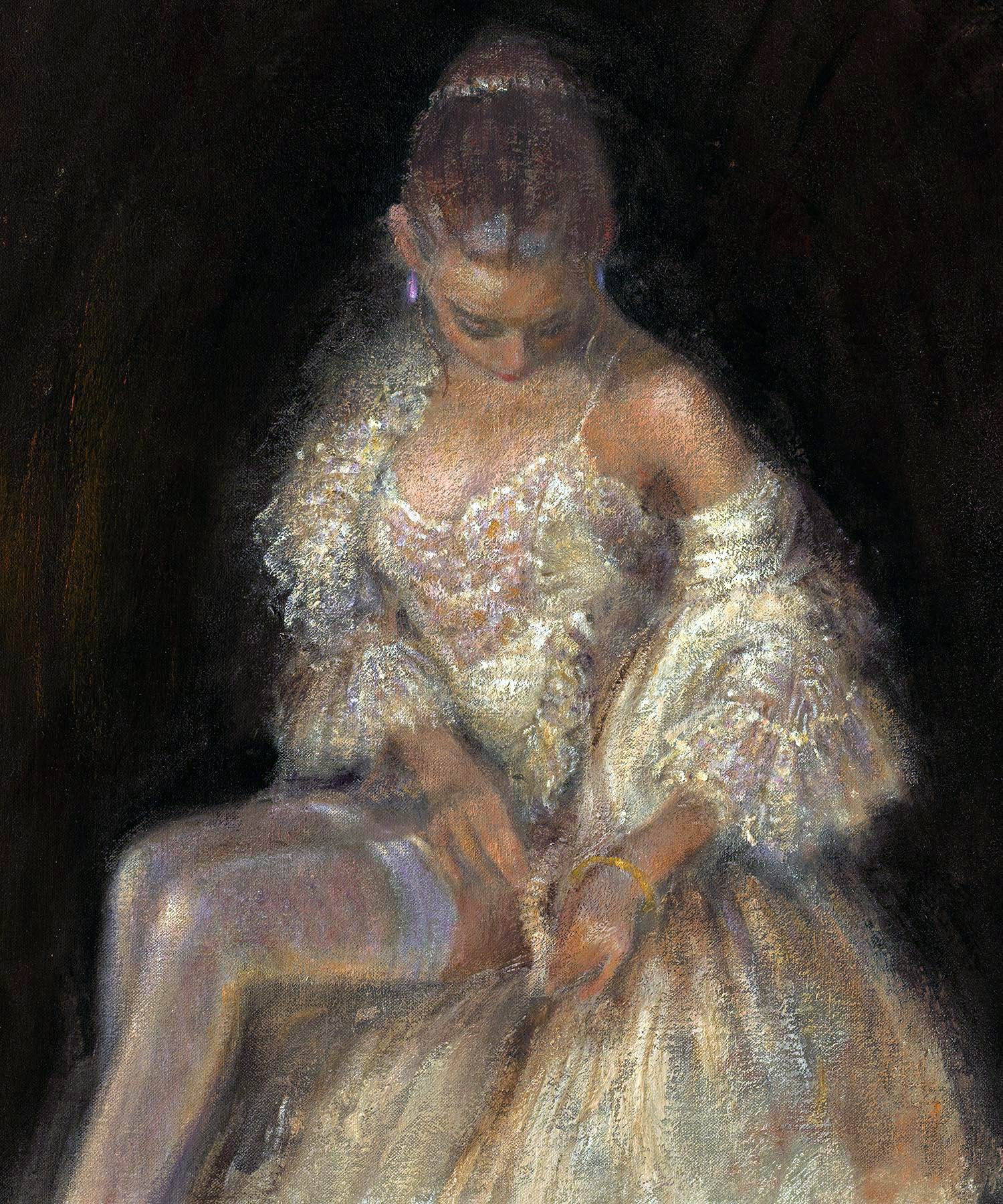 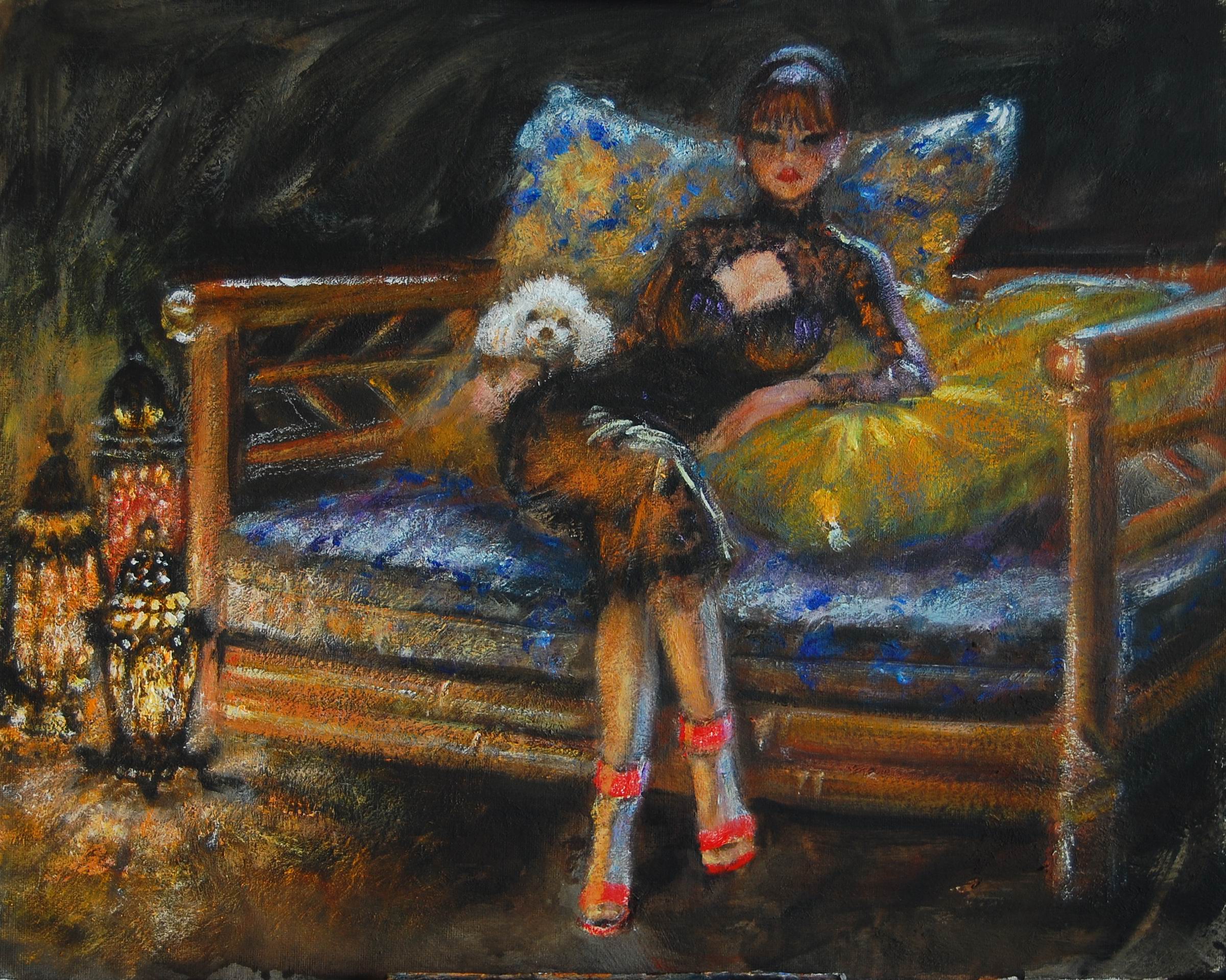 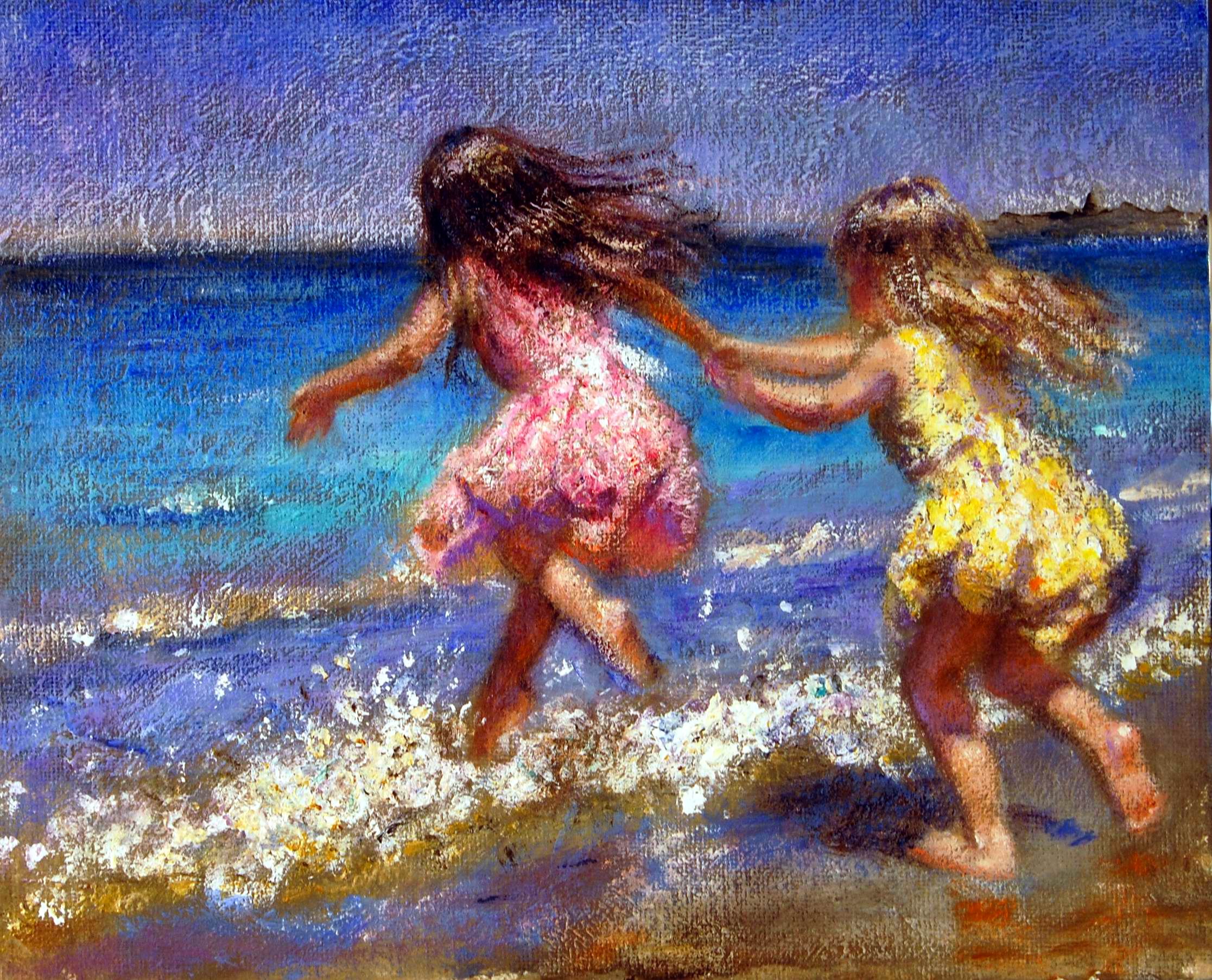 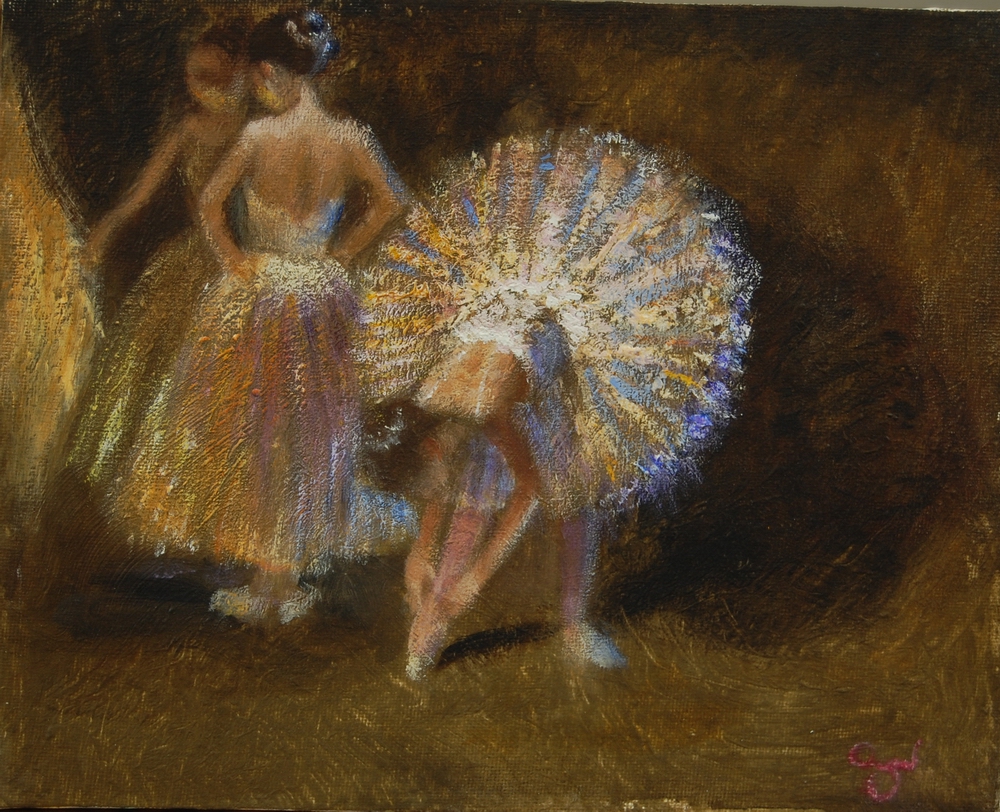 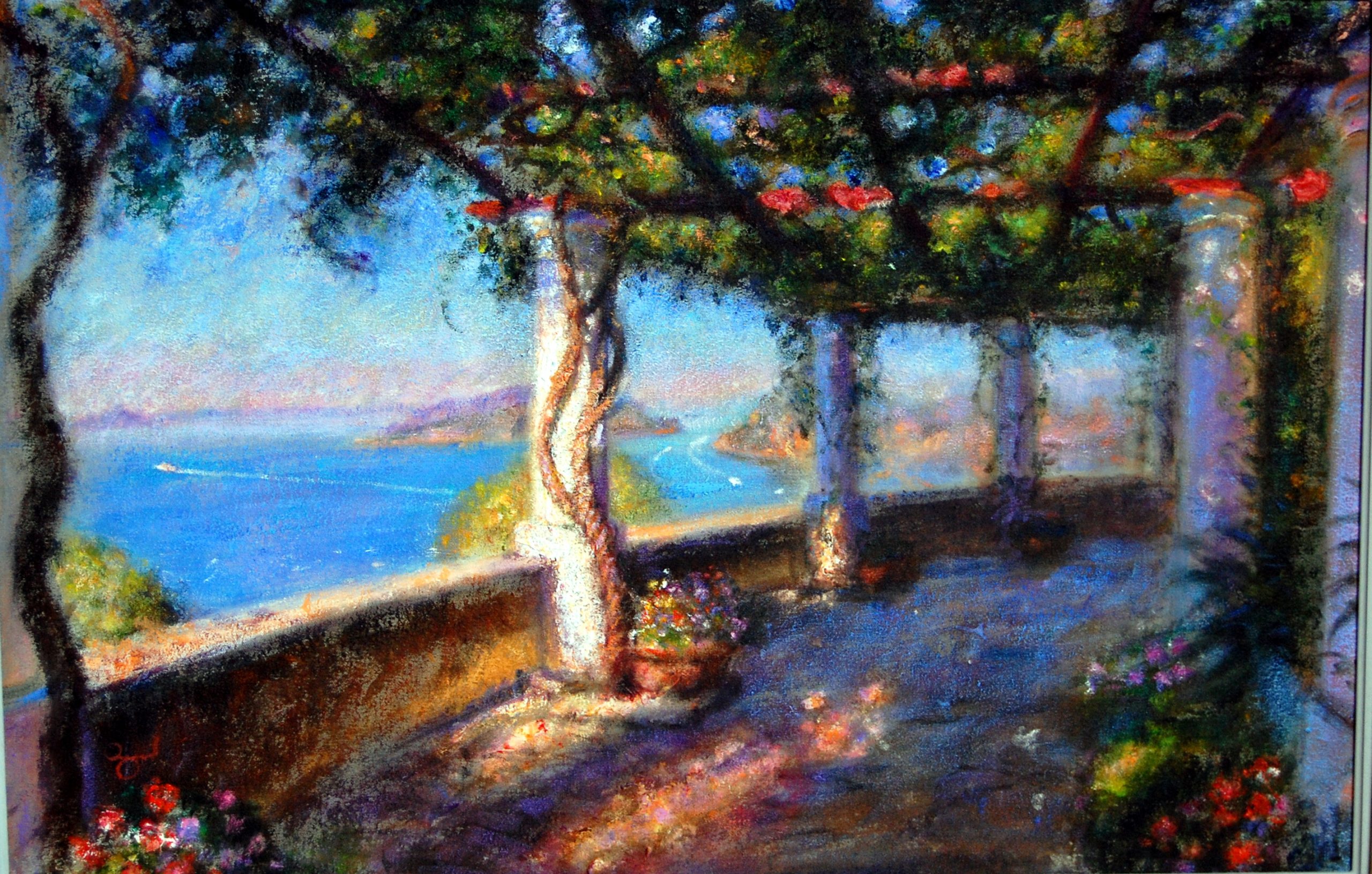 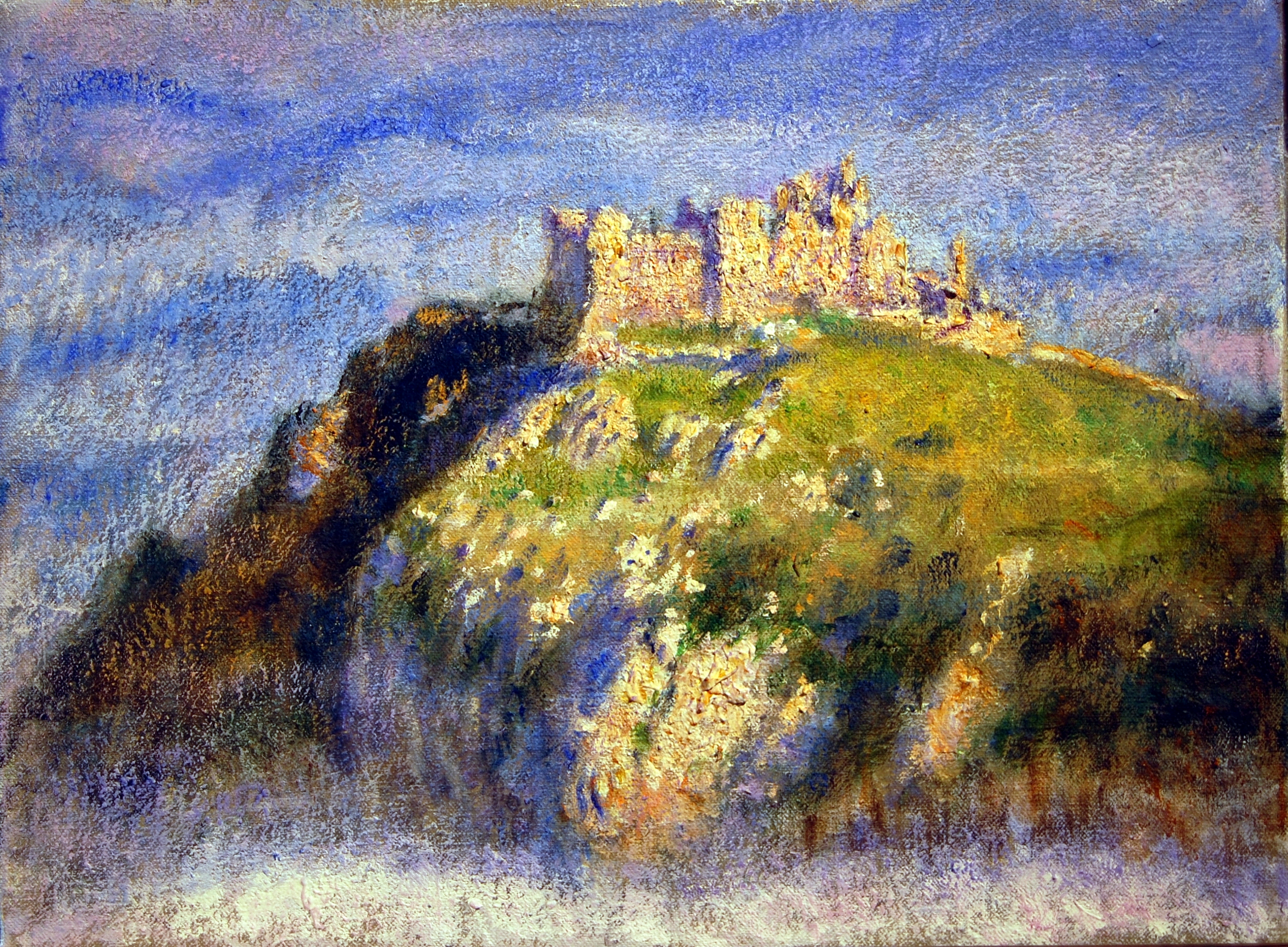 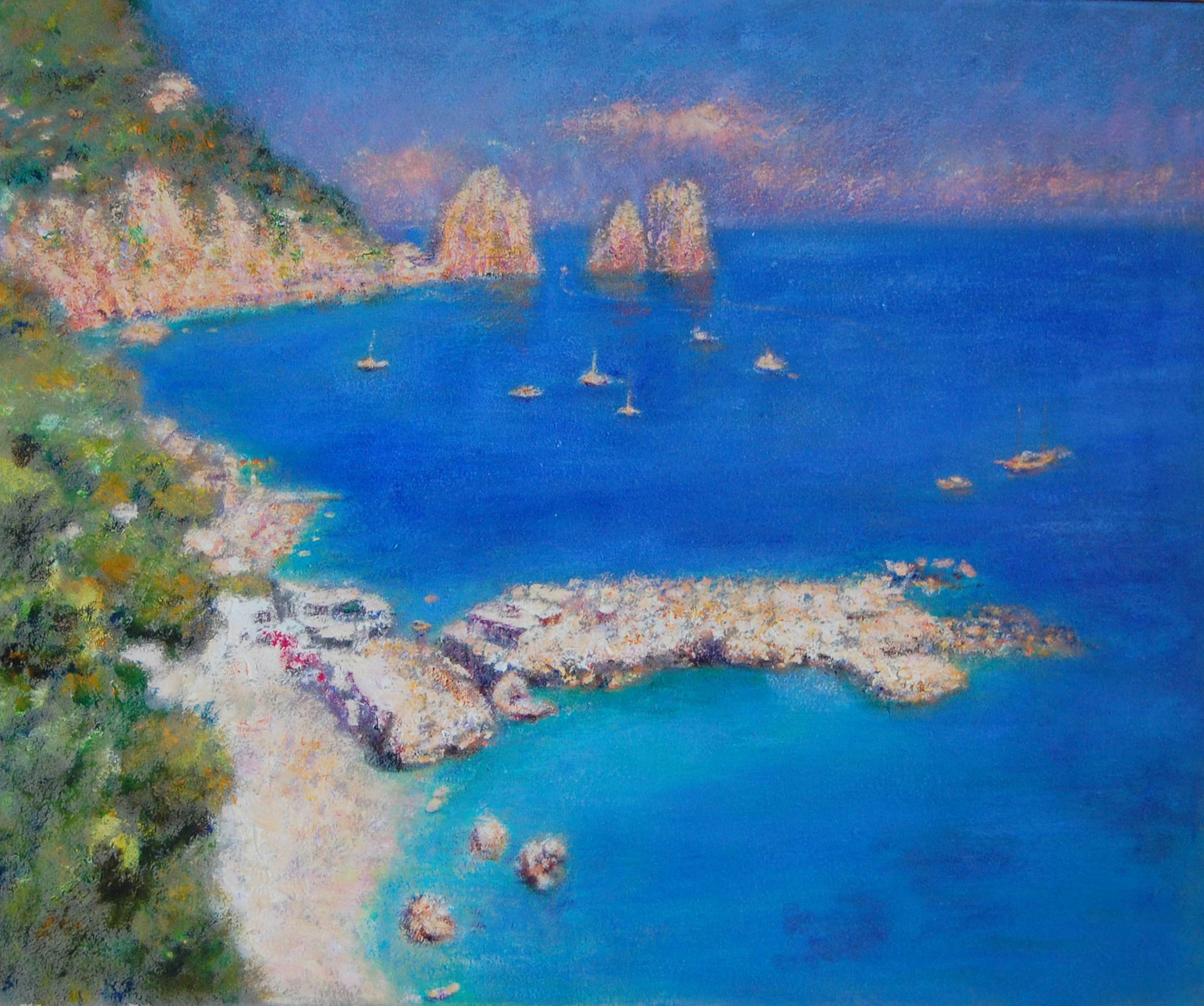 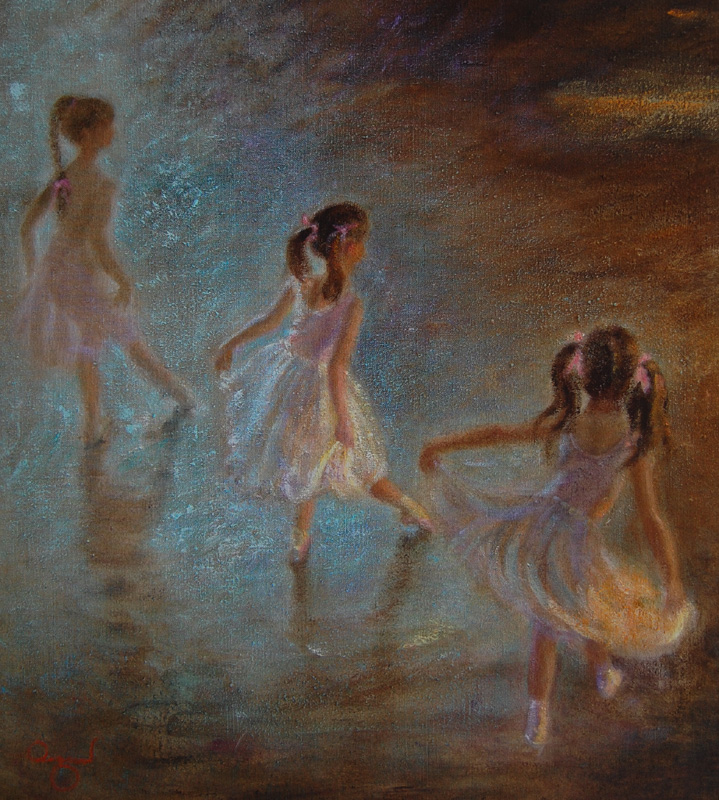 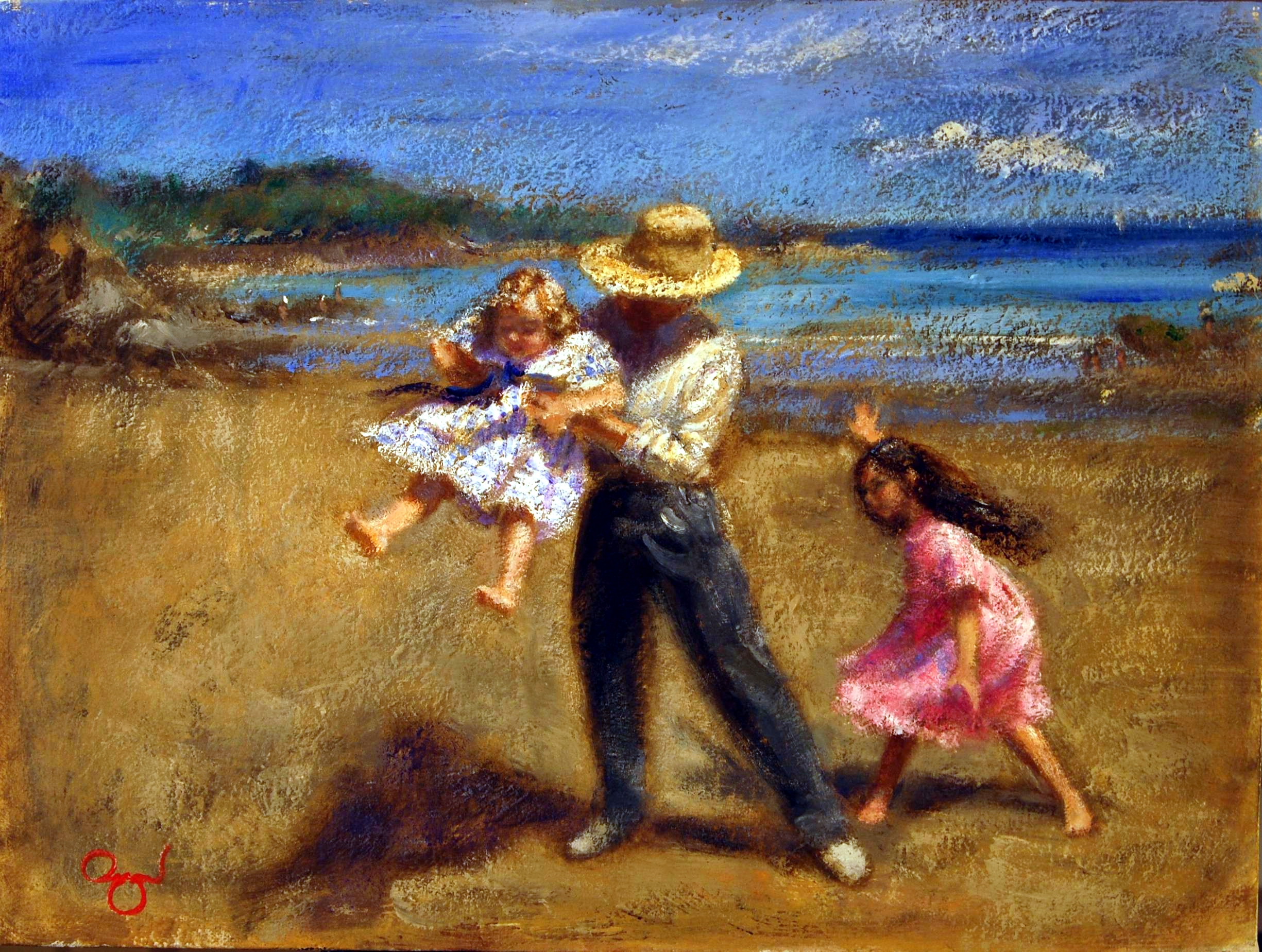 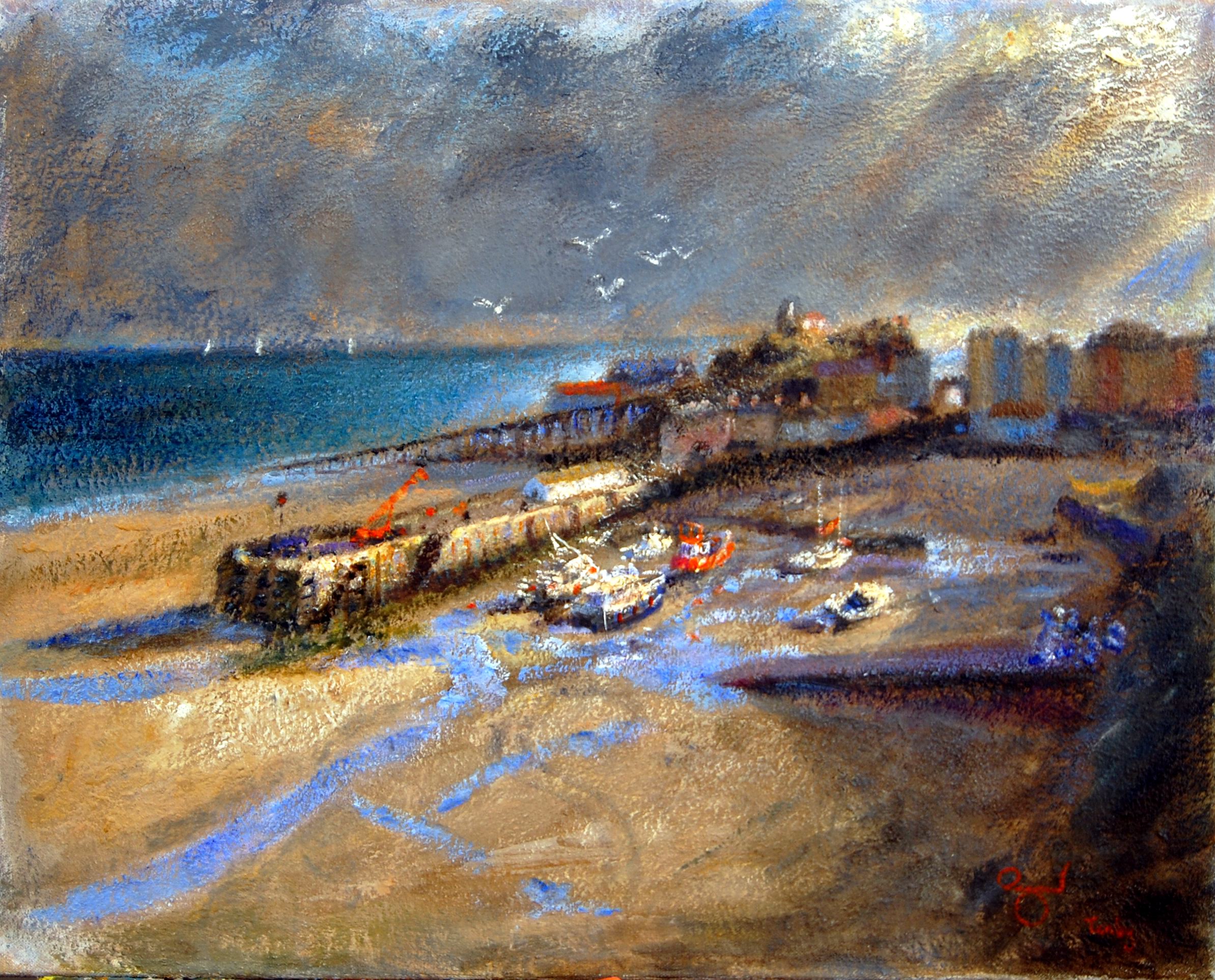