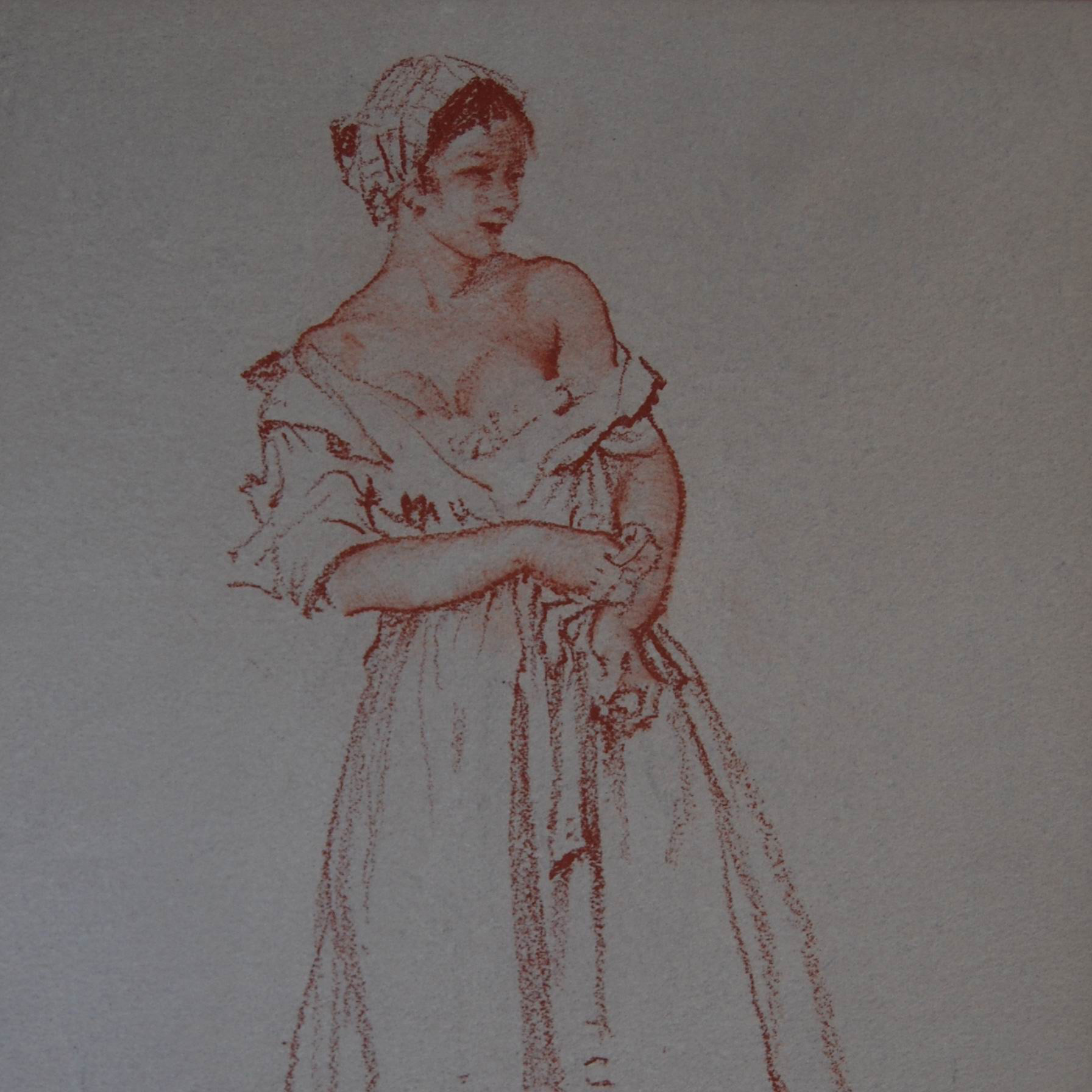 William Russell Flint is perhaps the most famous of the watercolour artists working in Britain in the first half of this Century.

He exhibited a total of 123 works at the Royal Academy and most of the major institutions in the Country.

He is represented in many museums and institutions throughout the world, and his work is sought after by collectors everywhere.

His paintings have been produced in large numbers as prints, which are also very popular indeed with collectors.

This is a rare opportunity to own a genuine work by one of the foremost artists of this Century.

See the book on Sir William Russell Flint in the gallery for further information.