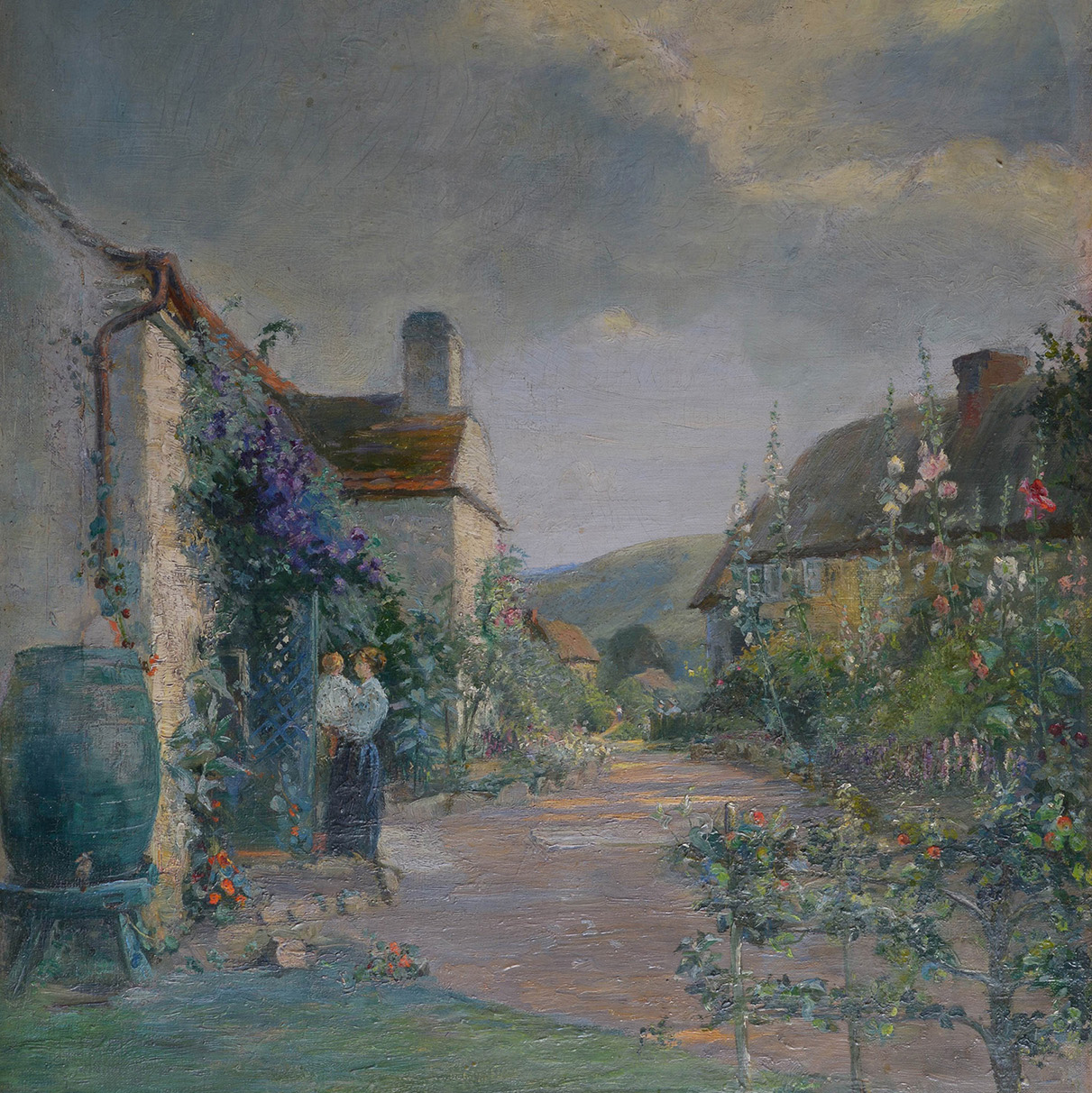 Ernest Walbourn was born into a wealthy household in 1871. His family, having owned estates in Australia, could afford to give him a formal artistic training.

Walbourn began exhibiting at the Royal Academy and at the other major London exhibitions in 1895, where his work was widely admired. His work was quickly acquired by two London West End dealers, W Sampson and Louise Wolfe, who sold the majority of his work.

In 1906 he married the artist Eva Knight who was an accomplished artist in her own right. Nonetheless, she assisted in painting the backgrounds for many of his larger canvases. Walbourn’s talent for capturing charming scenes of English country life, with an assured yet light touch, won him universal appeal. His work can be found in collections worldwide. 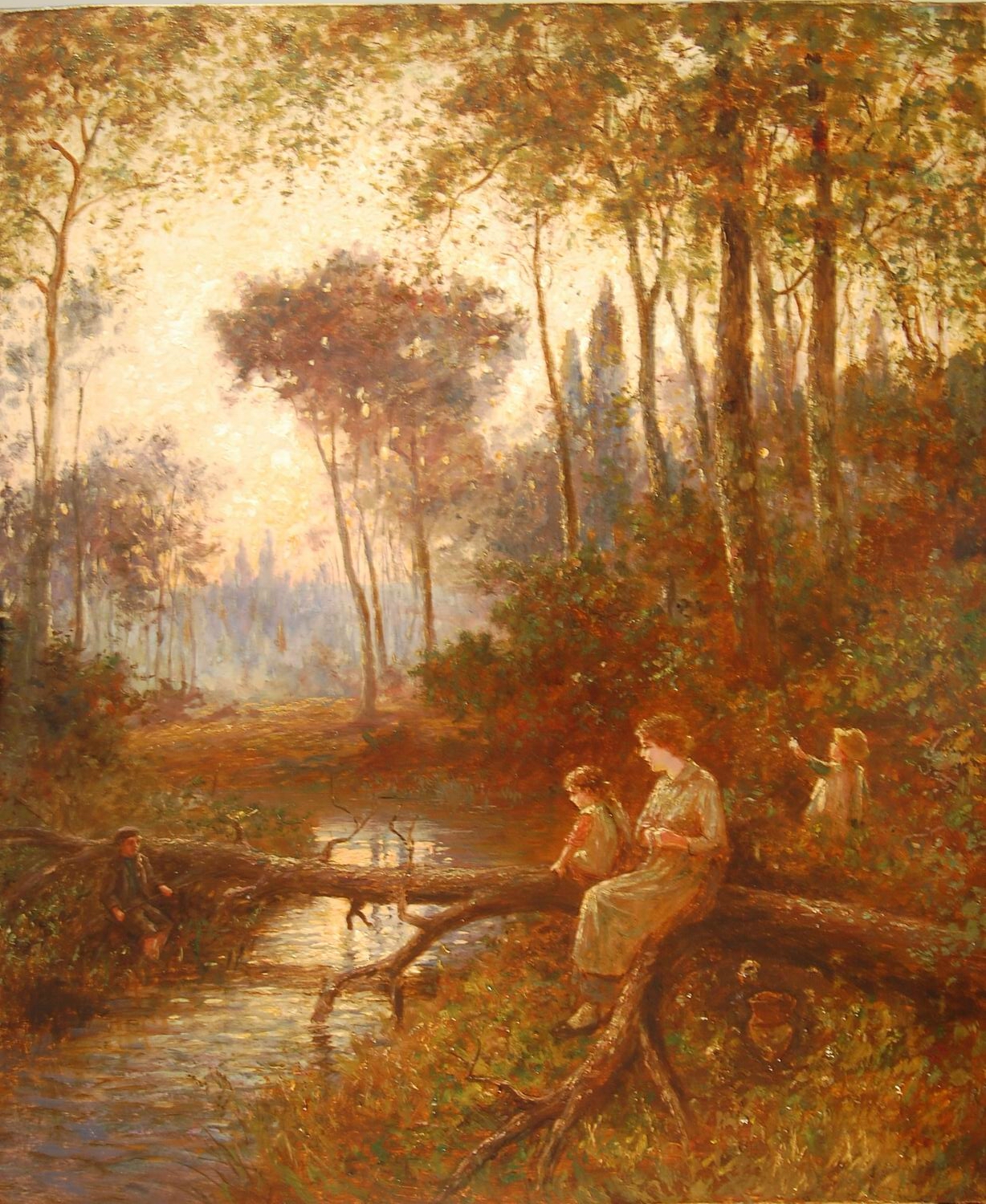 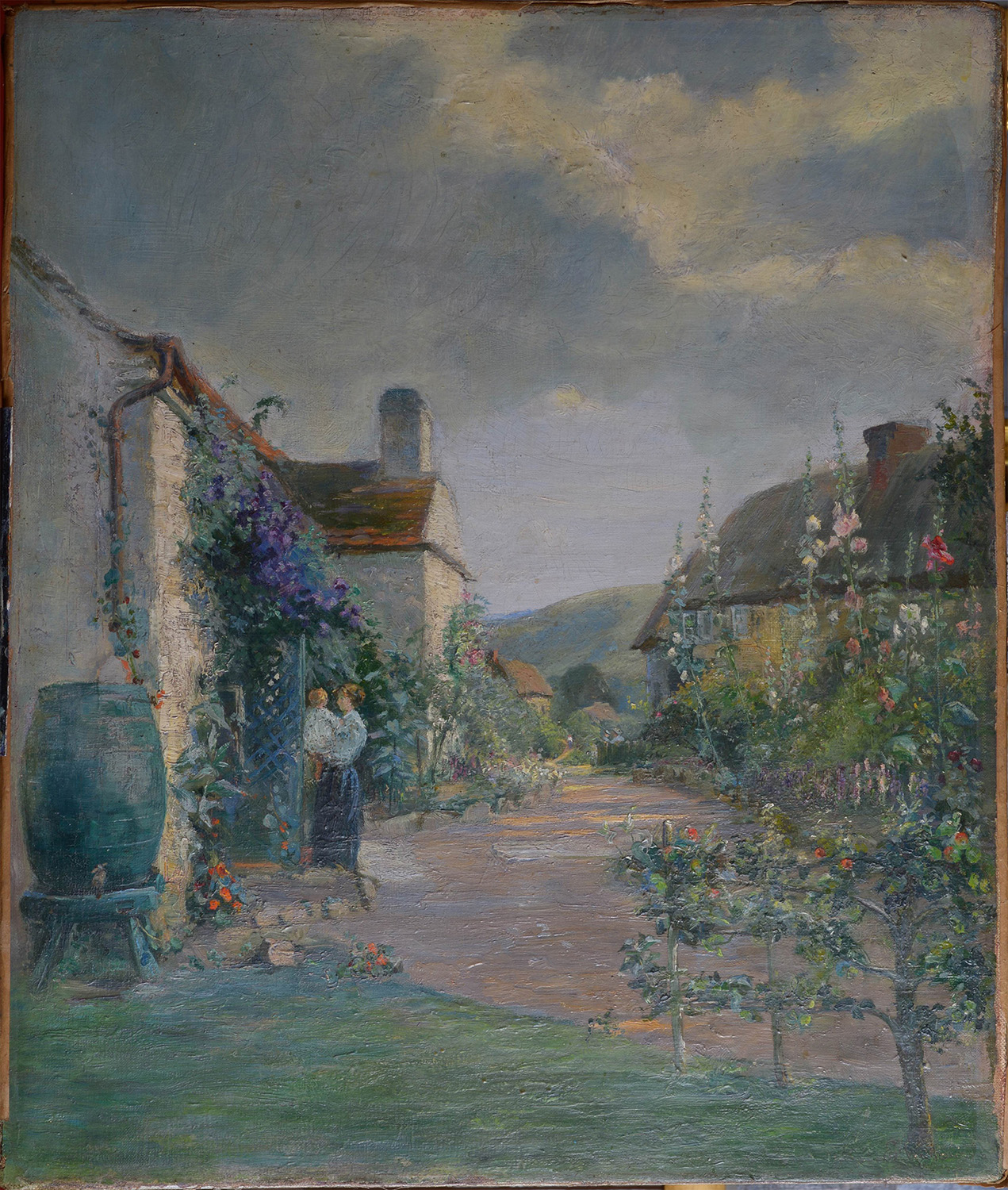