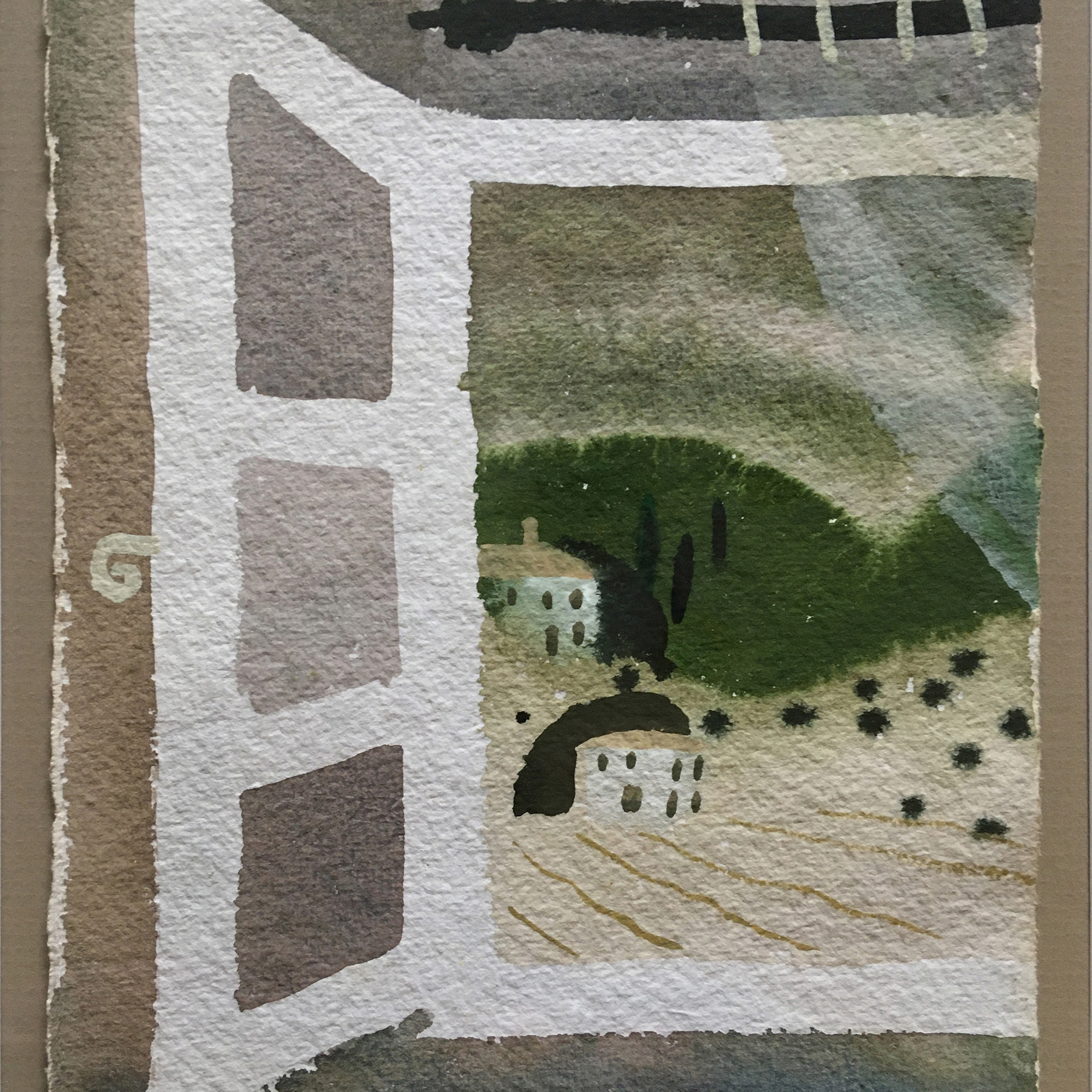 Mary Fedden was born in Bristol and wanted to be a painter even as a child. Leaving Badminton School at sixteen, she studied at the Slade School of Art in London from 1932 to 1936 under the theatre designer Vladimir Polunin, who had worked with the Ballets Russes. She painted sets for professional performances at Sadlers Wells but decided against stage design as a career.

Returning to Bristol, she taught art and made a living by painting portraits. During the war, she served in the Land Army and the Woman’s Voluntary Service and, on settling in London, she worked as a stage painter for the Arts Theatre in Great Newport Street and produced propaganda murals. In 1944 she was called up and sent abroad as a driver for the Navy, Army and Air Force Institutes (NAAFI).

In 1946 she resumed easel painting. She held her first exhibition at the Mansard Gallery in Heal’s Department Store in 1947.

From 1958 until 1964 she taught at the Royal College of Art and was appointed the first female tutor in the Painting School. Her pupils included David Hockney and Allen Jones. Subsequently, Fedden taught at the Yehudi Menuhin School and was elected Royal Academician.

From 1984 to 1988 she was President of the Royal West of England Academy. She was awarded an honorary doctorate from the University of Bath and an O.B.E. for her work.

In an article in ‘The Artist’ magazine, Fedden wrote: “I really float from influence to influence. I found the early Ben Nicholson’s fascinating as were the paintings of his wife Winifred. I also admire the Scottish artist Anne Redpath and the French painter Henri Hayden.” 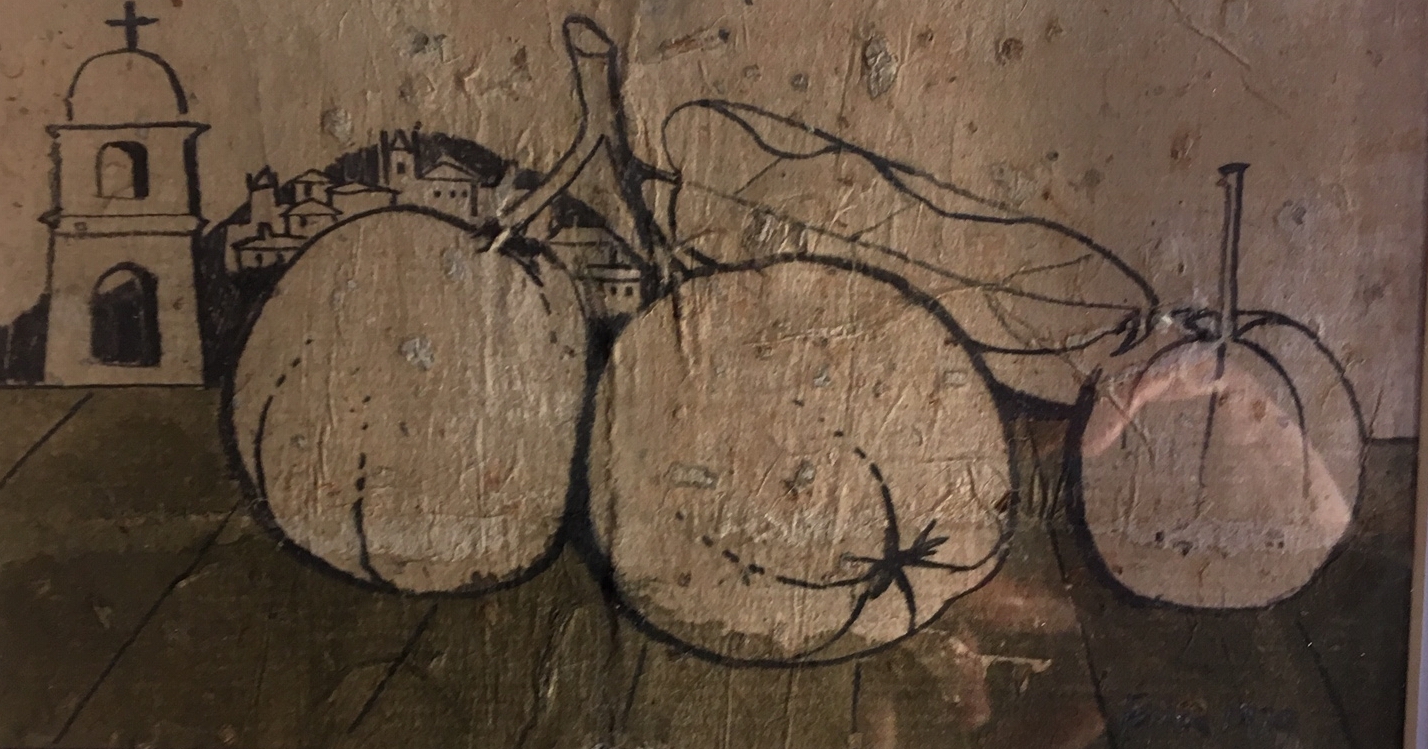 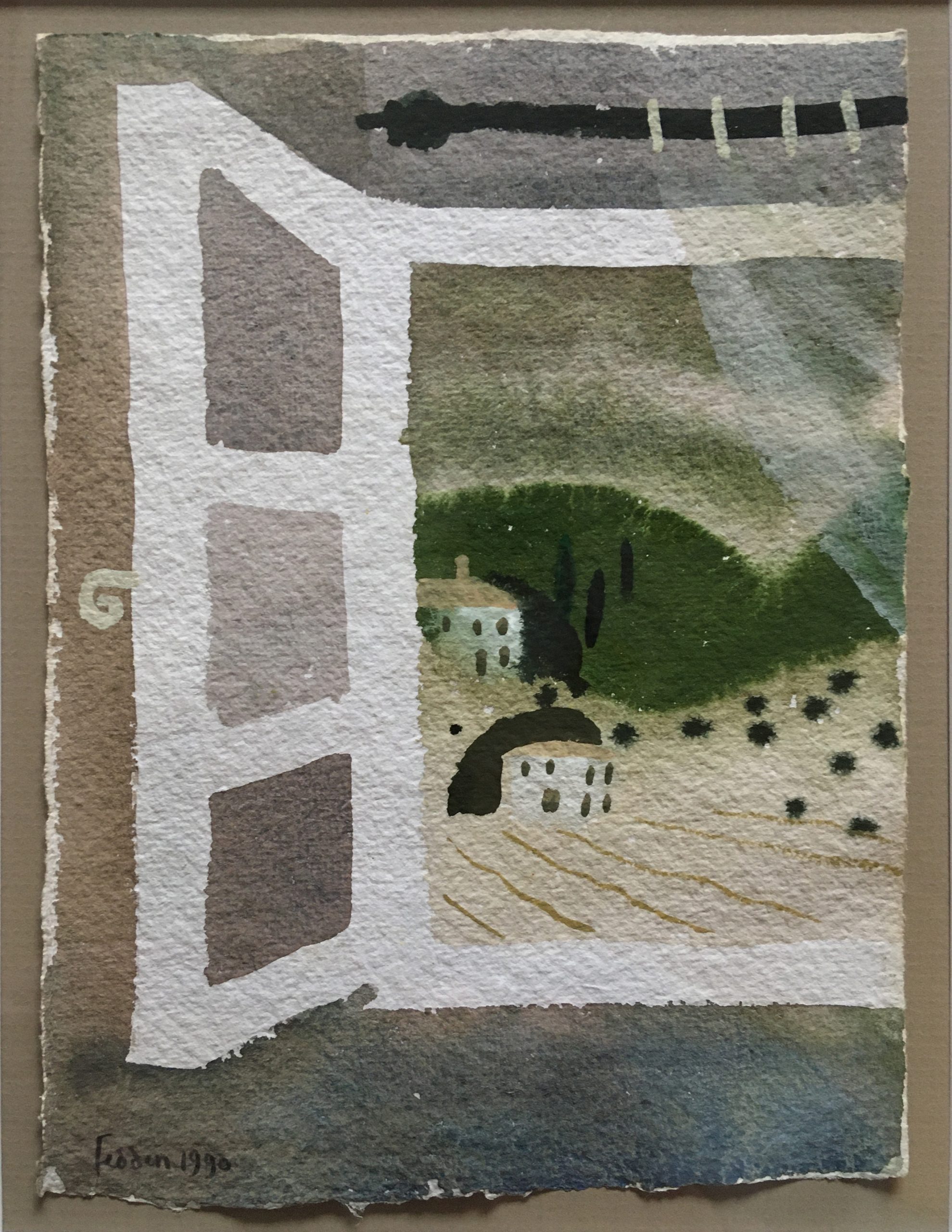