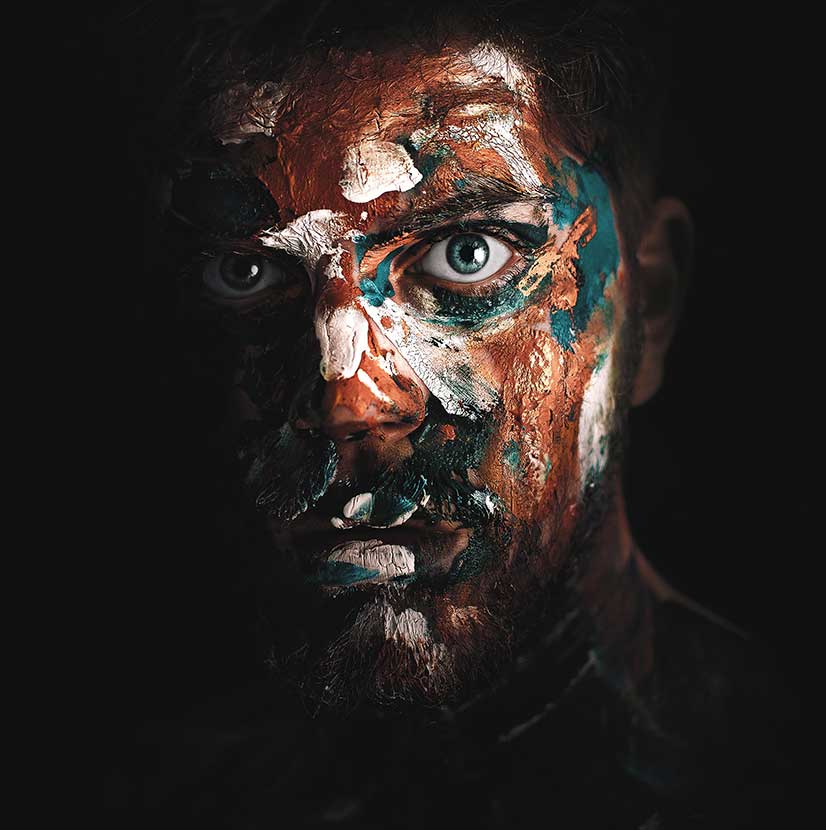 “Britannia” – Oil on Canvas, Signed and Framed. The packet ship is the “Britannia” and it was built for T Fanning in 1839, the captain was Captain Greenlaw, used on the Liverpool to Montreal trade, signed and dated 1847.

J Murday was a British 19th Century painter. J. Murday’s work has been offered at auction multiple times, with realized prices ranging from $700 USD to $12,000 USD, depending on the size, condition and medium of the artwork. Since 2006 the record price for this artist at auction is $12,000 USD for The American Flag Ship Gladiator Passing a Lighthouse with Other Shipping in the Distance, sold at Christie’s New York in 2006. The artist died Circa 1860.

Very little is known about the life of this artist, though he has work in public collections including the National Maritime Museum. 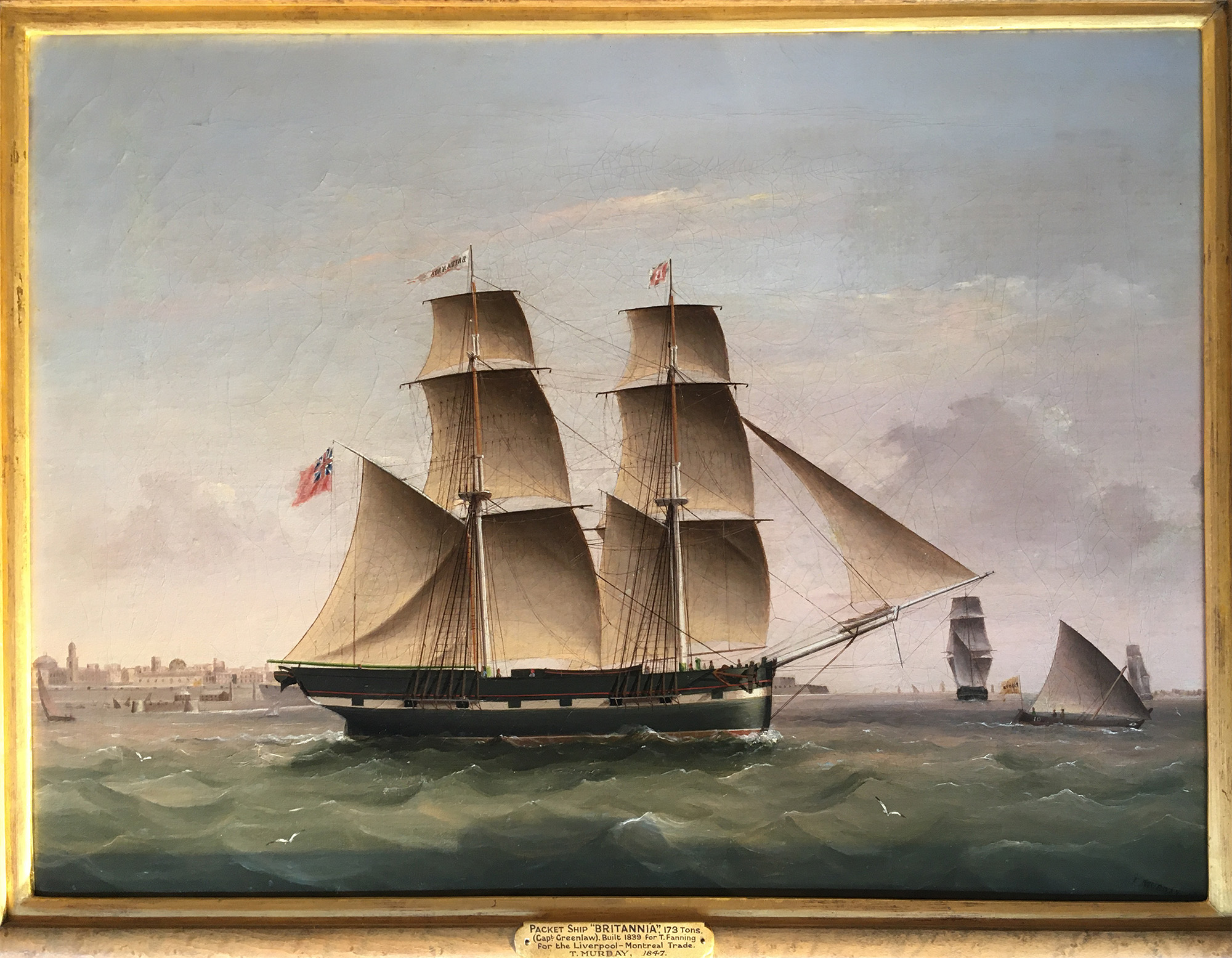