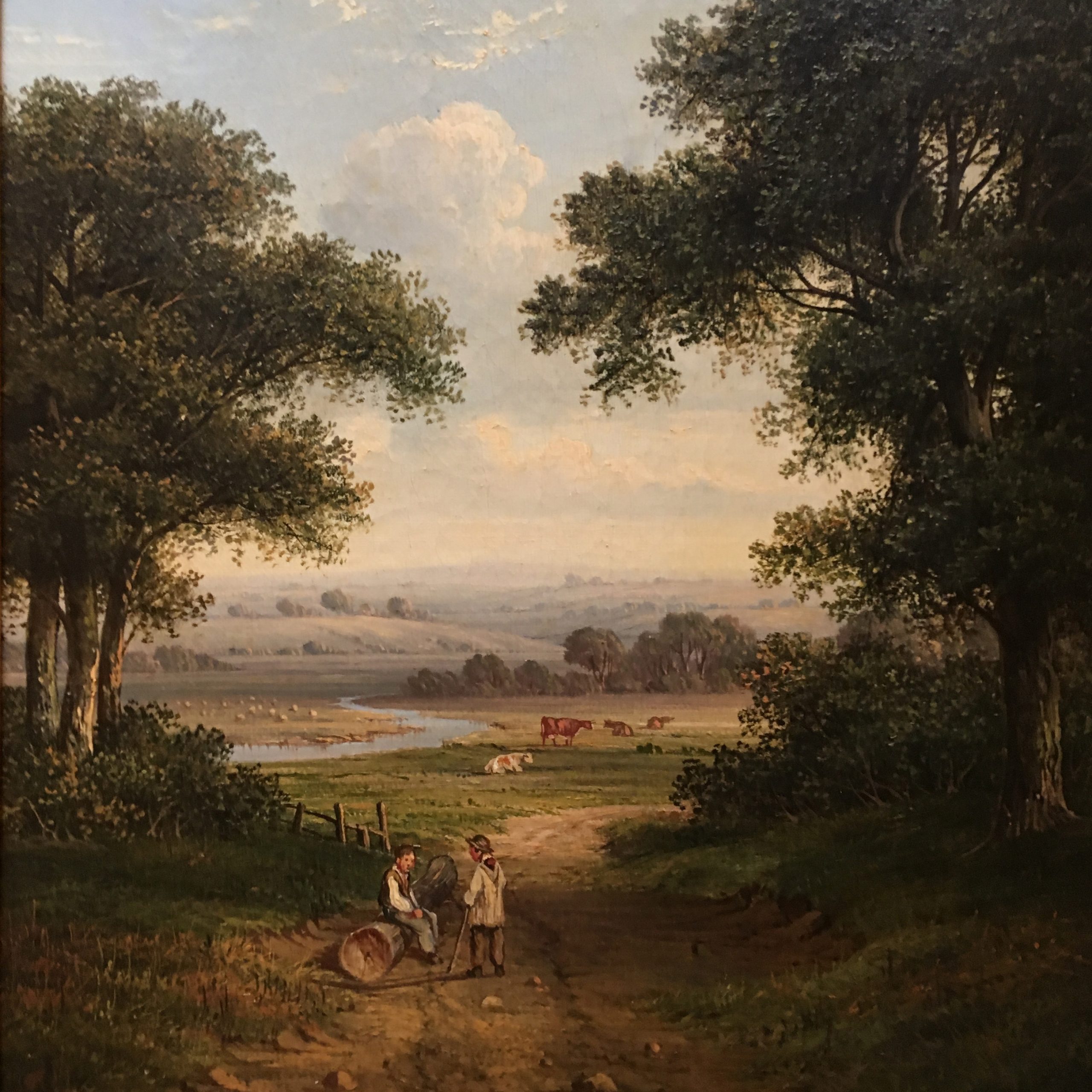 Walter Heath Williams was a landscape painter who lived in Bath, Topsham and Torquay. His subject matter included country, river and coastal scenes in the West Country, especially Devon and Cornwall. His paintings show a marked Pre-Raphaelite influence.

Williams was a master of capturing peaceful little spots of nature with their hidden homesteads and winding paths, represented beautifully in these fine examples.

Artistic talent graces the Williams family, Walter was the son of the prolific and quite versatile artist George Augustus Williams.

With a number of paintings exhibited at the Royal Academy, British Institute and Suffolk Street, he was a successful artist, and his work has always been popular. His works are much sought after by serious collectors and Galleries throughout the world. 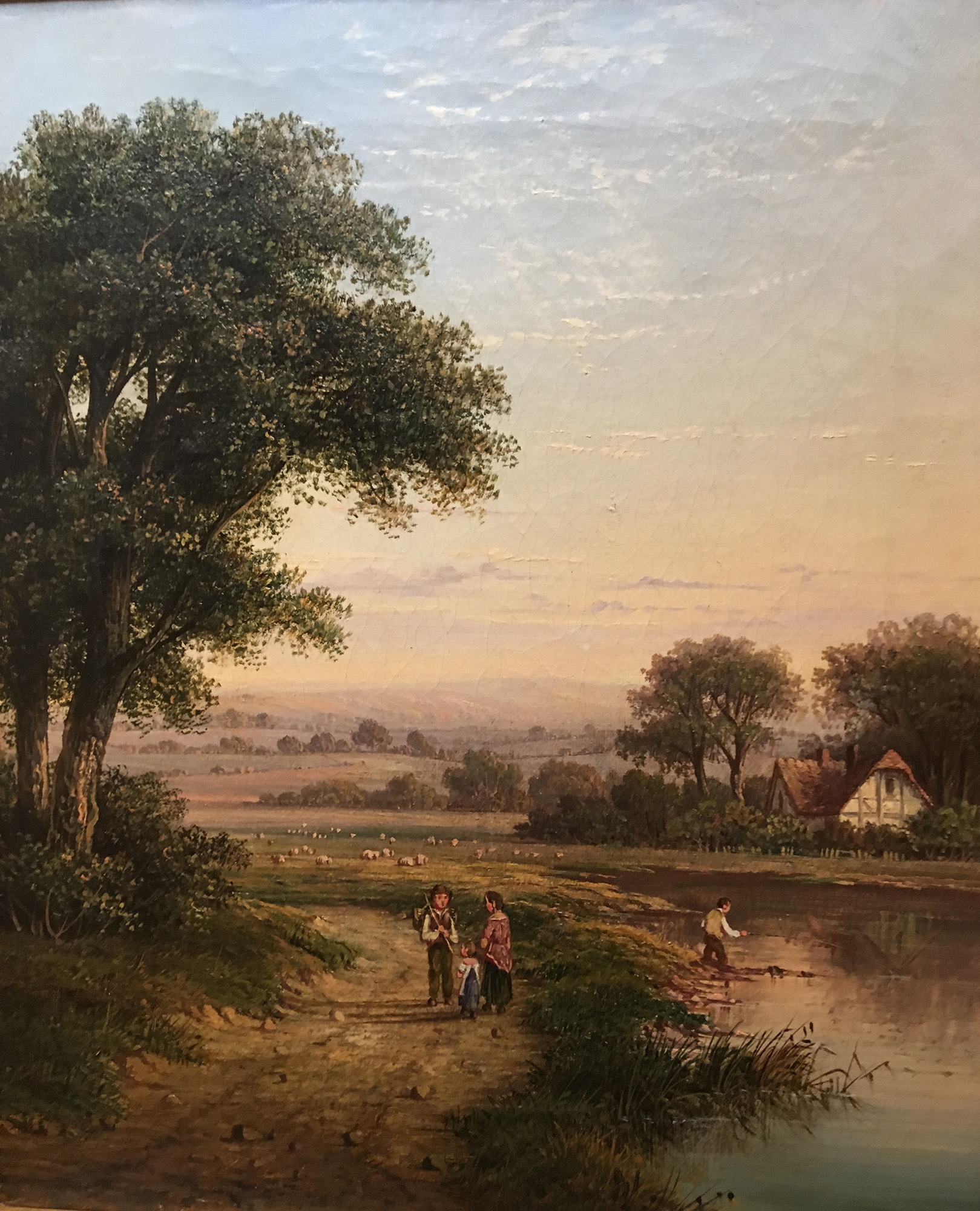 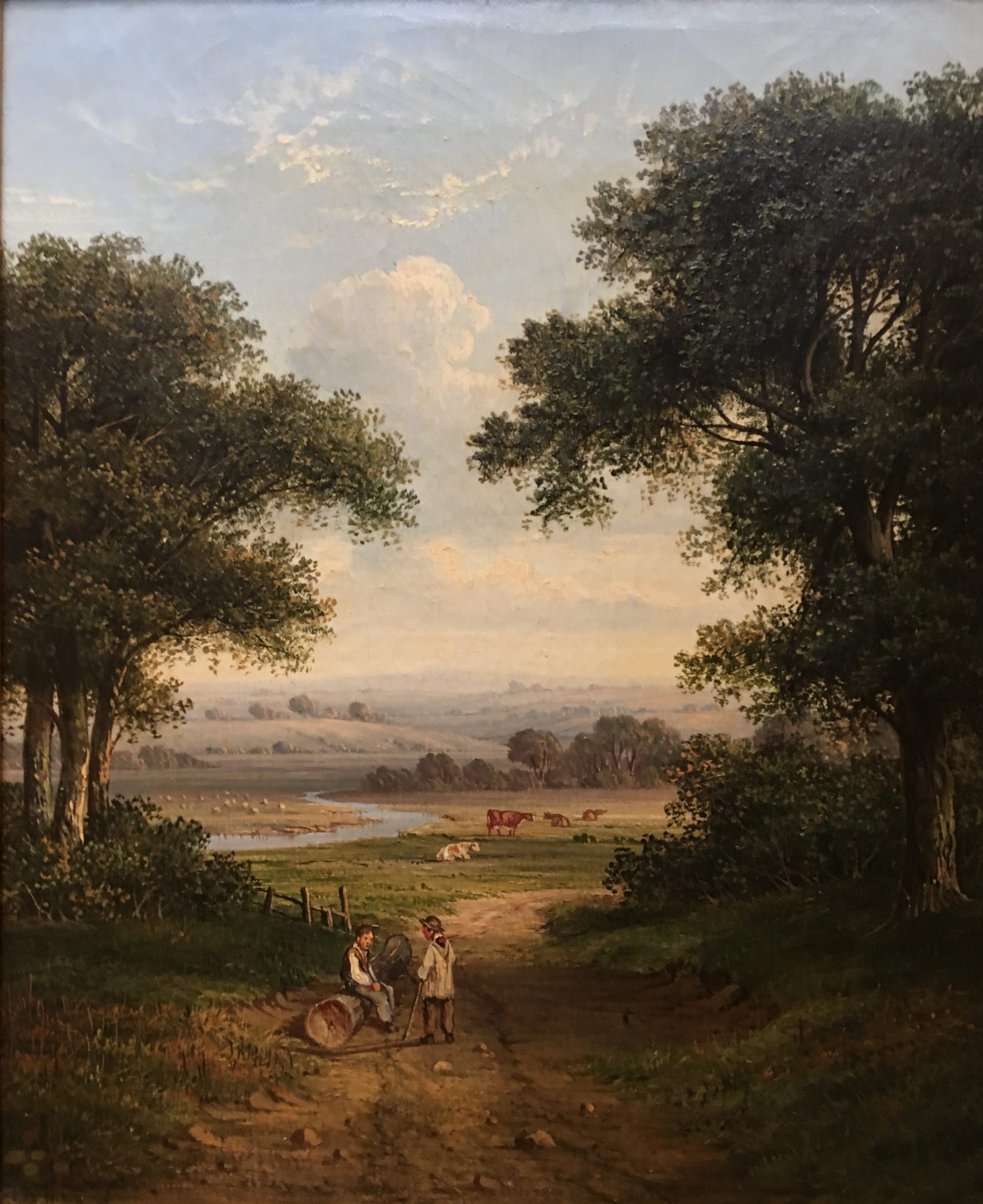